Belinda is a bestselling internationally published children’s author with a history of writing in her family that spans over 200 years. 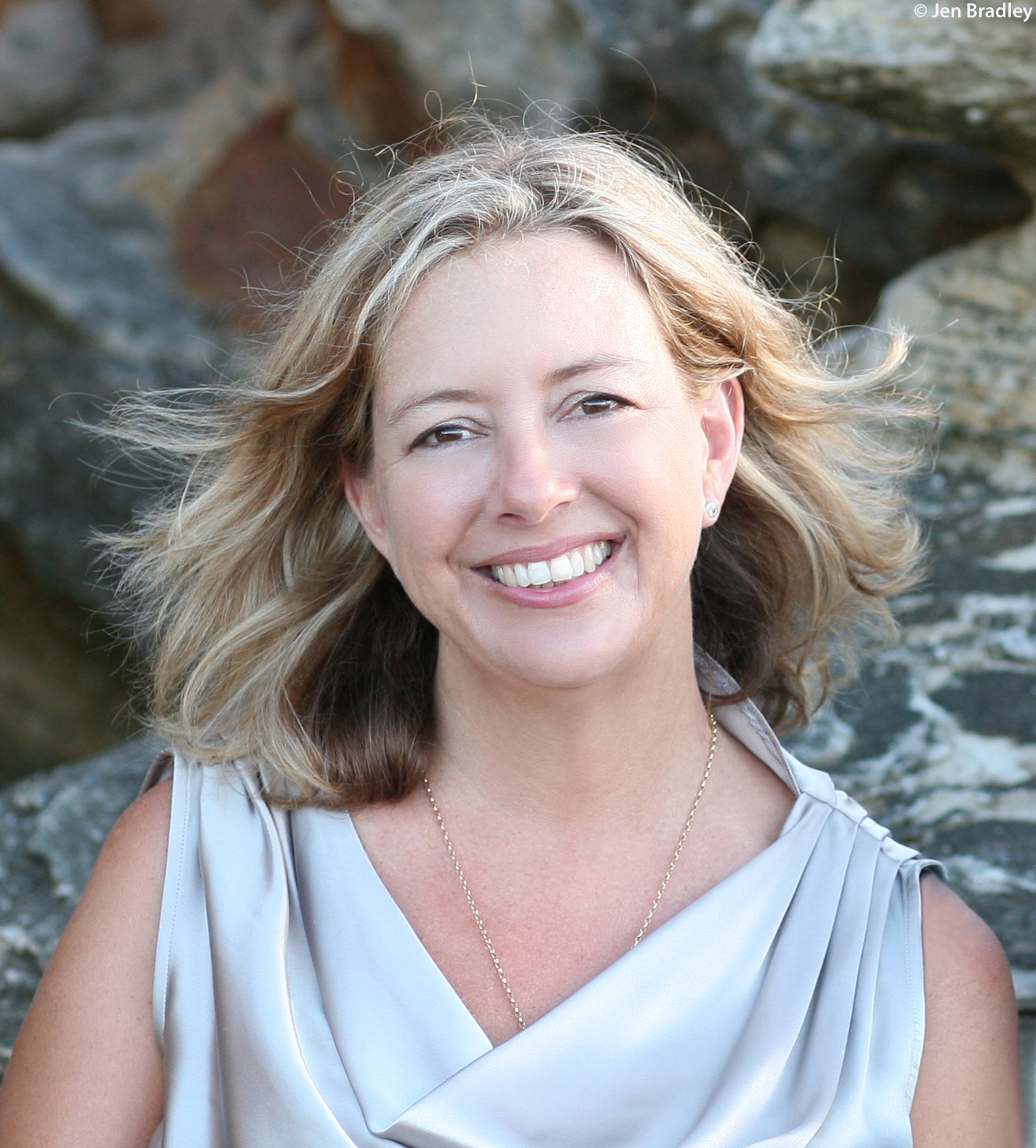 Belinda is a bestselling internationally published children’s author with a history of writing in her family that spans over 200 years. Her previous titles include her fantasy adventure series The Sun Sword trilogy and her seven time-slip adventures, The Locket of Dreams, The Ruby Talisman, The Ivory Rose, The Forgotten Pearl, The River Charm, The Sequin Star, and The Lost Sapphire. These books have been recognised by various awards, including Honour Book KOALAS 2013, shortlisted seven times for the YABBA, CBCA Notable List 2012 and 2017 and highly commended in the PM’s Literary Awards. For younger readers Belinda has the popular Lulu Bell series about friends, family and animal adventures growing up in a vet hospital, and her middle grade series Pippa’s Island, about starting a new life on a tropical island, finding your courage and the best group of friends you could wish for. 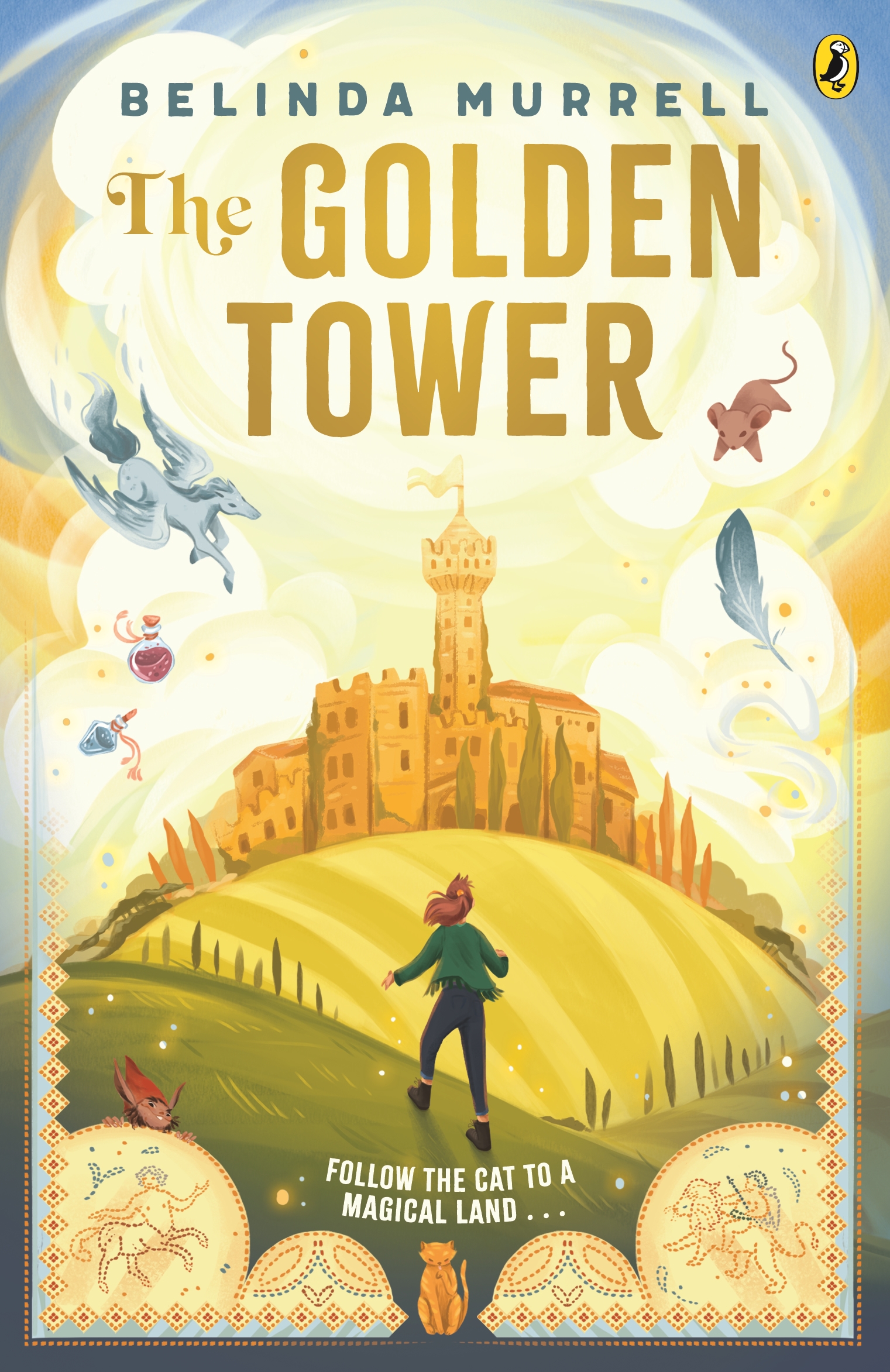 Transported to the land of Tuscia, Sophie accidentally saves the daughter of a wealthy family and is swept along on their journey to the Golden Tower.
Now she is the only one standing between sisters Isabella and Bia and the terrible fate their stepmother has planned.
Sophie doesn’t think she is brave enough, but with the help of a talking cat, a stableboy and some very tiny mischief makers, she might be able to save the day. 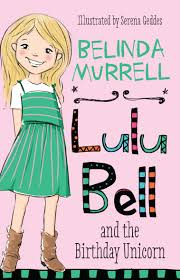 Lulu Bell and the Birthday Unicorn

Best Suited for ages 6-8 years
It s almost time for Lulu s little sister s birthday party. But there s a problem! A pony is running loose and Lulu and her dad, the local vet, have to rescue it. 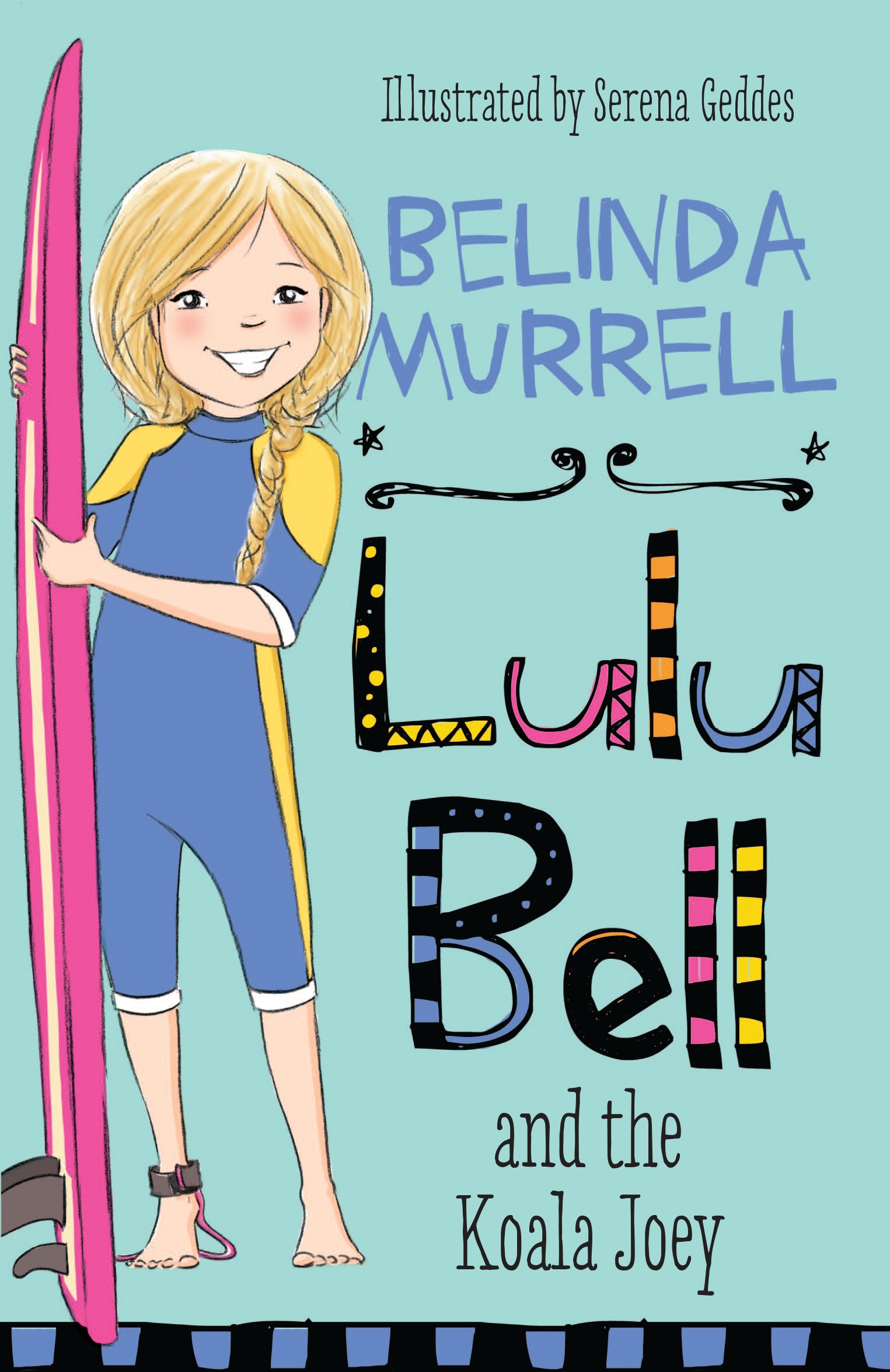 Lulu Bell and the Koala Joey

Best Suited for ages 6-8 years
Lulu Bell’s beach holiday is about to begin!
Lulu and her friend Zac like to spot wildlife in the bush nearby. But bulldozers have arrived and the trees might soon be gone. 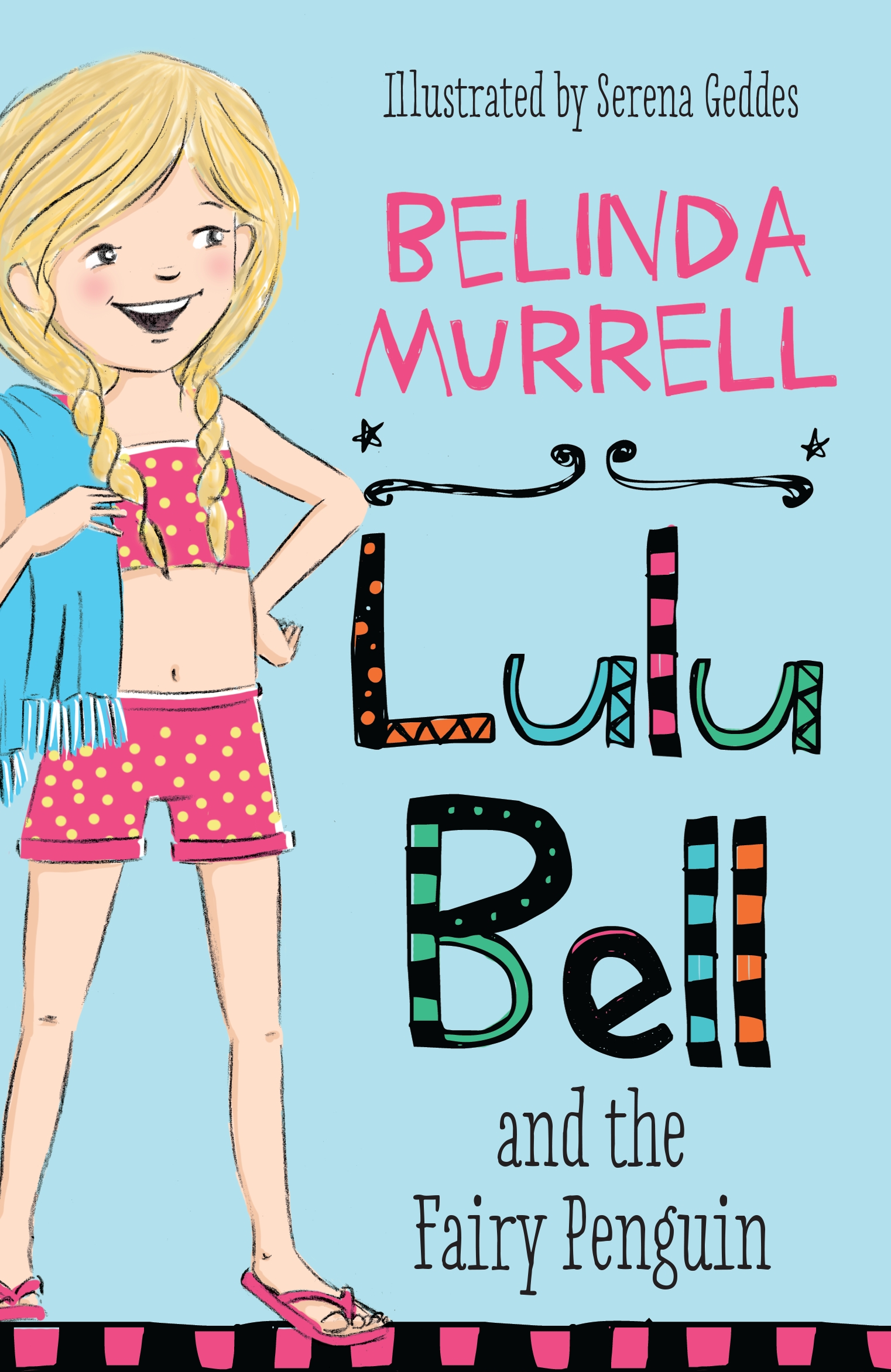 Lulu Bell and the Fairy Penguin Lulu Bell and the Magical Garden

Best Suited for ages 6-8 years
After a  summer storm the school garden is ruined! Can Lulu and her best friend Molly save the day? 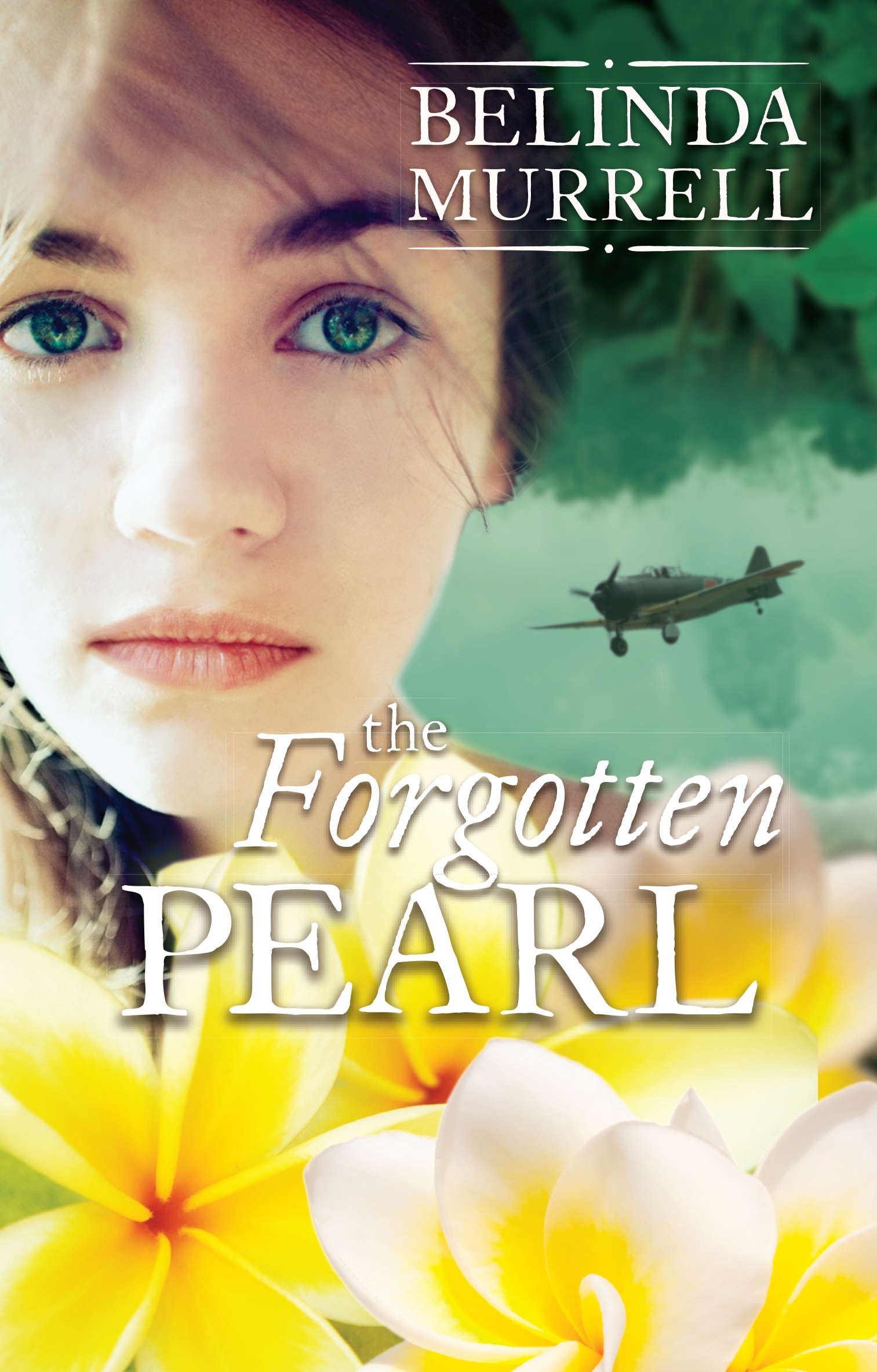 2020 YABBA Shortlisted
Best Suited for ages 9-12 years
‘Let me tell you a story. A story about friendship and sisters, about grief and love and danger, and about growing up . . .’ 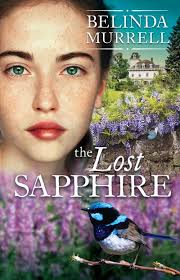 Best Suited for ages 9-12 years
A peacock hatbox, a box camera and a key on a velvet ribbon provide clues to what happened long ago . . .