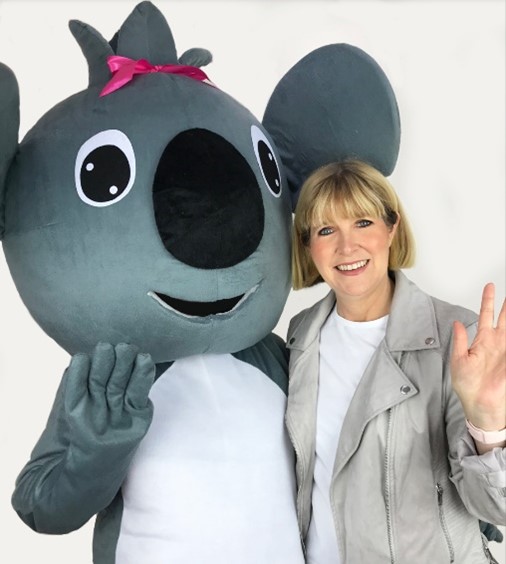 Caz Goodwin is an Australian award-winning author who writes picture books, short stories, poetry and junior fiction. Her work has been published internationally. Caz is best known for her popular ‘Daisy’ rhyming picture books, Lazy Daisy and Daisy Runs Wild, which have been featured on Sarah Ferguson’s Fergie and Friends show, CBCA Storytime, podcasts, newspapers and radio. They are also available in braille for sight-impaired readers.

Caz has recently released a new picture book, Little Matilda, which is the first in a series featuring a curious kitten. More Little Matilda books are on the way. Caz is an animal lover and features Australian native animals in her stories. She includes fun facts about koalas, wombats and other creatures in her presentations for children and is often accompanied by animal puppets and a giant Lazy Daisy koala or big Little Matilda kitten. Her entertaining talks can be tailored to suit the curriculum and different age groups. Caz heads the Society of Children’s Book Writers and Illustrators (SCBWI) in Victoria and is on the Young Australian Best Book Awards (YABBA) council. She is also an Australia Reads ambassador. 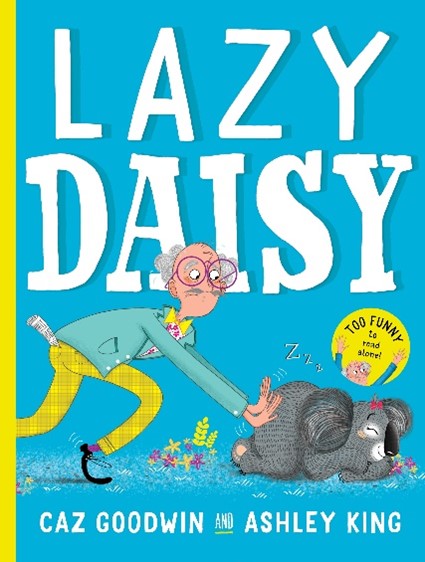 All of Jasper’s dreams come true when he finds his very own ‘puppy dog’ to walk in Centenary Park. But Daisy the ‘dog’ isn’t much of a walker — she tends to spend most of her day climbing gumtrees and dozing. If only someone would explain to Jasper that Daisy is a koala, NOT a dog! Just as Jasper’s about to give up on his dream, he has a madcap idea of how Daisy can still join him on his daily walk, whether she’s asleep or not.

Lazy Daisy is a hilarious rhyming story that will have kids doubled over with laughter. 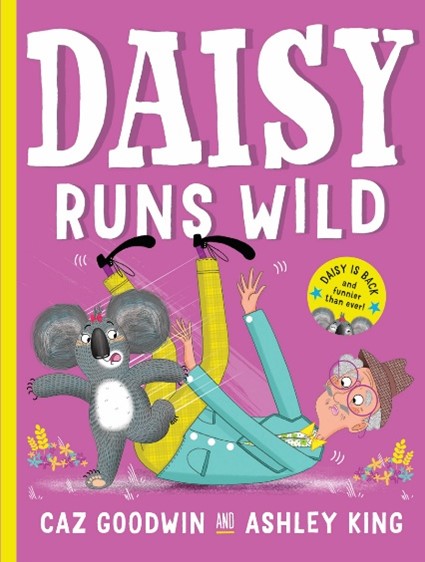 Best Suited 3+ Years
Daisy has gone bonkers! On her daily walk, she unexpectedly leaps into the air and takes off around the park. Confused and embarrassed, Jasper runs after Daisy – interrupting a yoga class, ruining a game of cricket and accidentally pushing poor posh Mrs Pallot into the pond! Can Jasper get to the bottom of Daisy’s behaviour amidst all of the hullabaloo?

With irresistible rhyme and loveable characters, Daisy and Jasper’s second adventure is even more hilarious than their first. 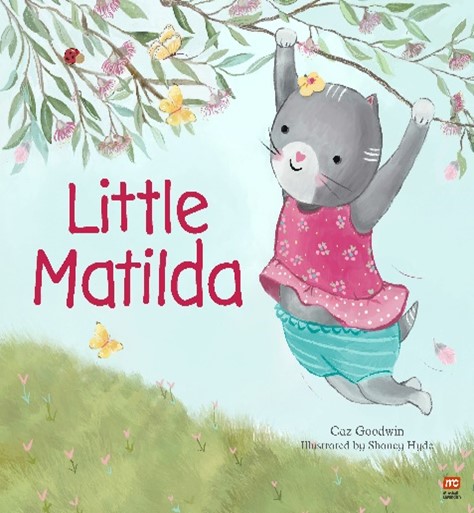 Little Matilda is lonely and eager to find a friend. She approaches several potential playmates, but no-one wants to play with her. Will Matilda be alone forever?  Join Little Matilda as she learns to believe in herself and holds onto her dream of making a friend. This affirming and uplifting tale deals with the complex emotions of rejection and loneliness, and provides opportunities to discuss social skills,  resilience and overcoming challenges in a fun and accessible way.