After completing a teaching degree, Deb went to Africa where she was caught in a desert sandstorm, harassed by monkeys and thrown in jail … twice! She produced and wrote a national kids’ TV show before leaving to write twenty-six books including the Max Remy Superspy series and Grimsdon, New City and Final Storm, about kids living in a climate-changed world. Teresa A New Australian was inspired by her dad who was born in a cave during one of the heaviest bombing raids of World War II. The Stupendously Spectacular Spelling Bee and the sequel, The Most Marvelous International Bee, were inspired by her grade four teacher, Miss Gray. Her first picture book is Wolfie, An Unlikely Hero. She is a proud ambassador for the Premier’s Reading Challenge, Room to Read and Books in Homes. Deb’s won awards for her books but mostly hopes to be as brave as her characters. 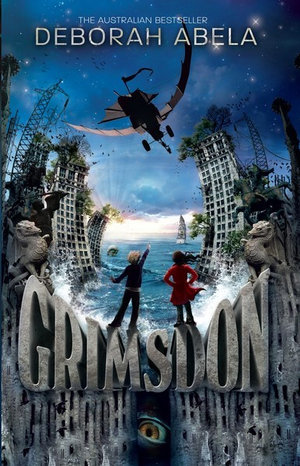 Best Suited 9-13 Years
Grimsdon is in ruins. Three years ago a massive wave broke its barriers and the sea flooded this grand city. Most were saved, some were lost – and some were left behind. 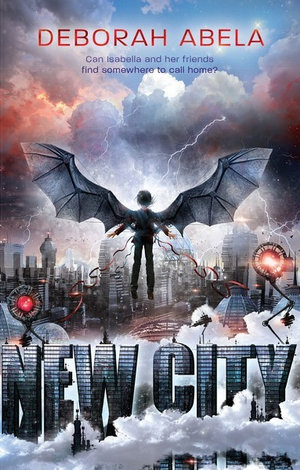 Best Suited 9 – 13 years old
A new city offers a new life – but what kind of life will Isabella and her friends find? 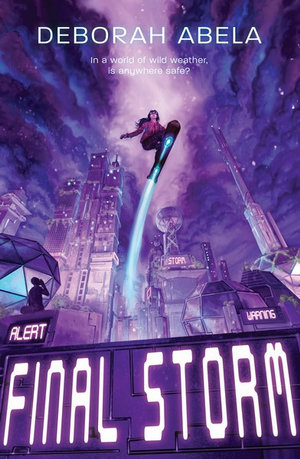 Best Suited 9-13 Years
Isabella, Griffin and their friends have settled into New City, enrolled in school and are making new friends. When someone from Isabella’s past returns, loyalties are tested. Who is watching her from the shadows? And can Isabella and Griffin’s friendship survive this furious final storm? 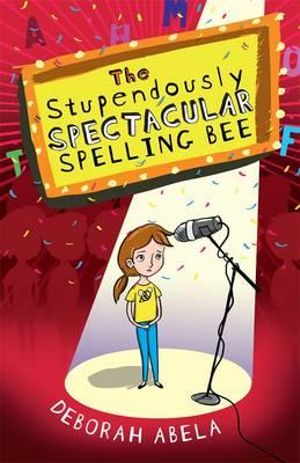 Best Suited 8-12 Years
India Wimple can spell. Brilliantly. Every Friday night, she and her family watch the Stupendously Spectacular Spelling Bee. When the Wimples suggest she enter the next Bee, India says she’s not good enough – but her family won’t hear it and encourage her to sign up. 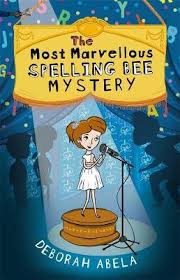 The Most Marvellous Spelling Bee Mystery

Best Suited 8-12 Years
Just when India Wimple’s life is returning to normal after competing in the Stupendously Spectacular Spelling Bee, she’s invited to London for an international spelling showdown. But how can she go without her family? The Yungabilla community might have a solution! 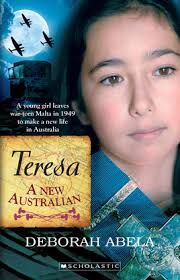 Best Suited 8 – 12 years
Teresa’s parents want a better life, and so apply to migrate to Australia to find it. But after the long voyage to Sydney, there are more testing times ahead for Teresa as she tries to learn Australian ways, avoid the bullies and do well at school. 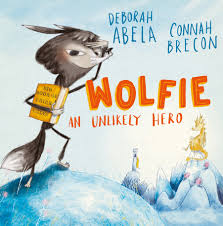 Best Suited 3-6 Years
Wolfie may want to be a hero, but he’s about to discover that arguing with this book’s narrator is not the best way to improve his image…