George Ivanoff has written over 100 books (fiction and non-fiction) for children and teenagers, and his books feature on both the Victorian and NSW Premier’s Reading Challenge booklists.

George Ivanoff has written over 100 books (fiction and non-fiction) for children and teenagers, and his books feature on both the Victorian and NSW Premier’s Reading Challenge booklists. His first non-fiction book The Australia Survival Guide is a fun look at how Australia is trying to kill you… and what you might be able to do in order to survive. George has also written 13 books in his interactive You Choose series. You Choose: The Treasure of Dead Man’s Cove won the 2015 YABBA in the “Fiction for Younger Readers” category; and You Choose: Alien Invasion From Beyond the Stars got an Honour Award in the KOALAs in 2016 and 2017. In his series OTHER WORLDS, George has ventured into the realms of science fiction and fantasy, two of his favourite genres, in order to tell stories about ordinary kids facing extraordinary circumstances. OTHER WORLDS: Game World was shortlisted in the K-Zone Toy of the Year Awards in 2018. This award-winning Gamers trilogy (originally published between 2009-2013) was rebranded with new covers and released in March 2020.
George drinks too much coffee, eats too much chocolate and watches too much Doctor Who. He has one wife, two kids and an uncontrollable imagination. 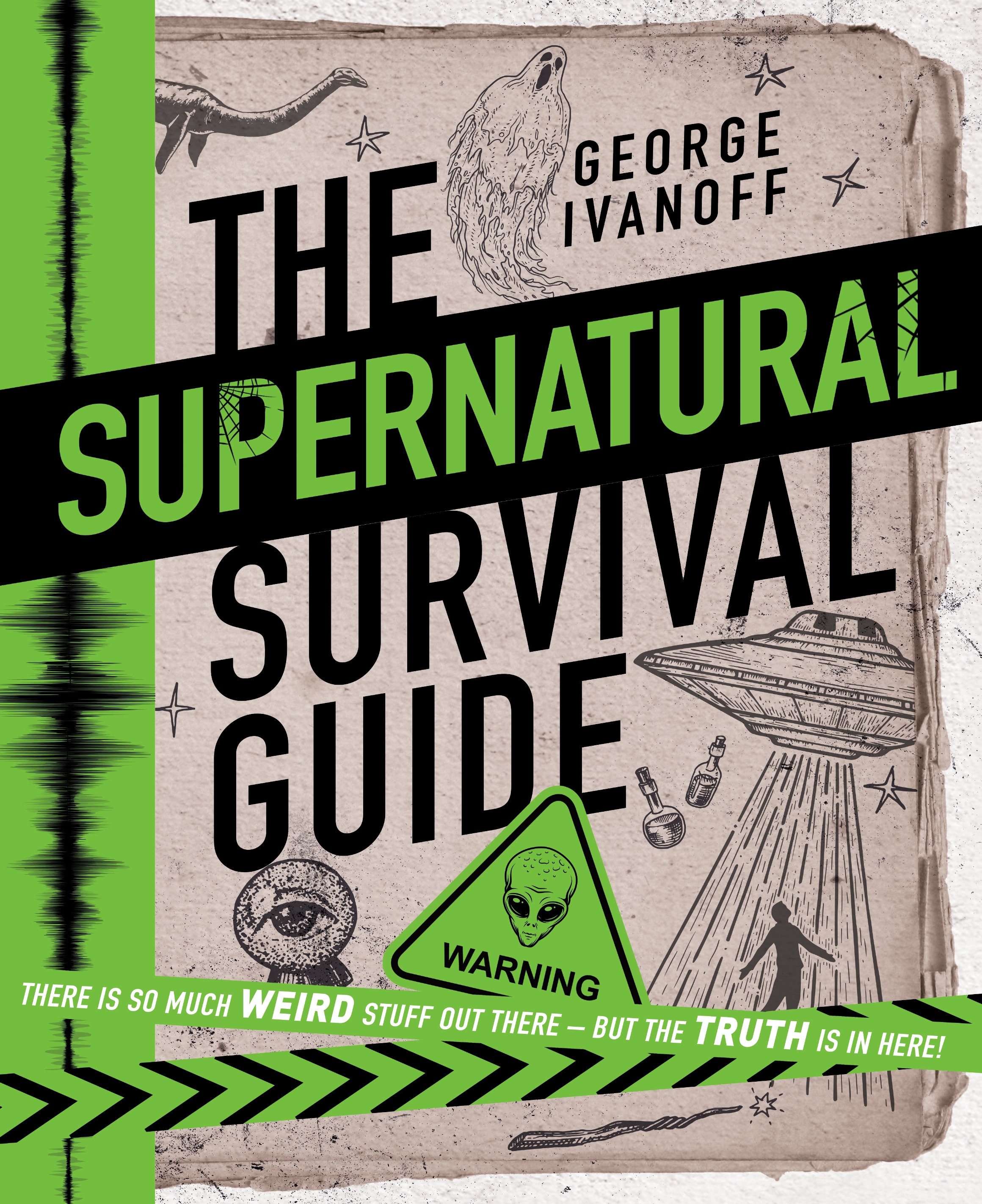 Have you had a close encounter with a UFO? Is your house HAUNTED? Have you seen a YETI? Don’t worry, THE SUPERNATURAL SURVIVAL GUIDE has all the info you need to survive a brush with the SPOOKY. The world is a pretty amazing place, but there are still things out there that are full of mystery and make us wonder . . . Is the Loch Ness Monster real? Does Big Foot exist? Are there scientific reasons for hauntings? What is cryptozoology? What can explain groups of people witnessing UFO sightings? THE SUPERNATURAL SURVIVAL GUIDE will tackle these and other questions about all things paranormal. There is so much WEIRD stuff out there . . . but the TRUTH is IN HERE! 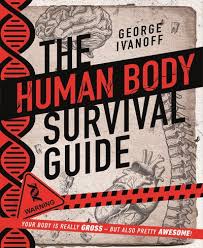 Best Suited for ages 10-14 years
Can you imagine anything more gross than the human body?

The Human Body Survival Guide will take you on a weird and wonderful journey and teach you everything you wanted to know about our bodies, and some stuff you didn’t want to know! Ever wondered what the biggest organ in the body is? Whether your nose and ears continue to grow after you die? Or what a healthy poo looks like? 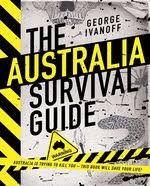 Best Suited for ages 10-14 years
Our amazing country has its fair share of dangers- sharks, snakes, cyclones and paralysis ticks can be a serious threat to your life! But don’t worry. This book will help you by providing the KNOWLEDGE you need SURVIVE in all kinds of Aussie conditions. 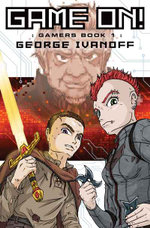 Game on! The Gamers Trilogy Book 1

Best suited 12+ Years
Tark and Zyra are teenaged thieves on a quest. In a world of magic and science, where dragons and mages exist alongside drones and lasers, they endeavour to reach the haven of Designers’ Paradise. 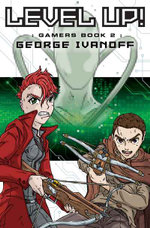 Level up! The Gamers Trilogy Book 2

Best suited 12+ Years
Tark and Zyra, life was literally just a game, controlled by the all-powerful Designers. But then they broke the rules and life got a whole lot more complicated . . . and deadly. 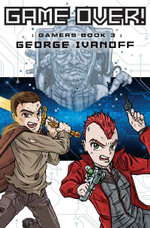 Game over! The Gamers Trilogy Book 3

Best suited 12+ Years
Tark and Zyra finally make it out into the real world . . . but things are not quite what they expected. 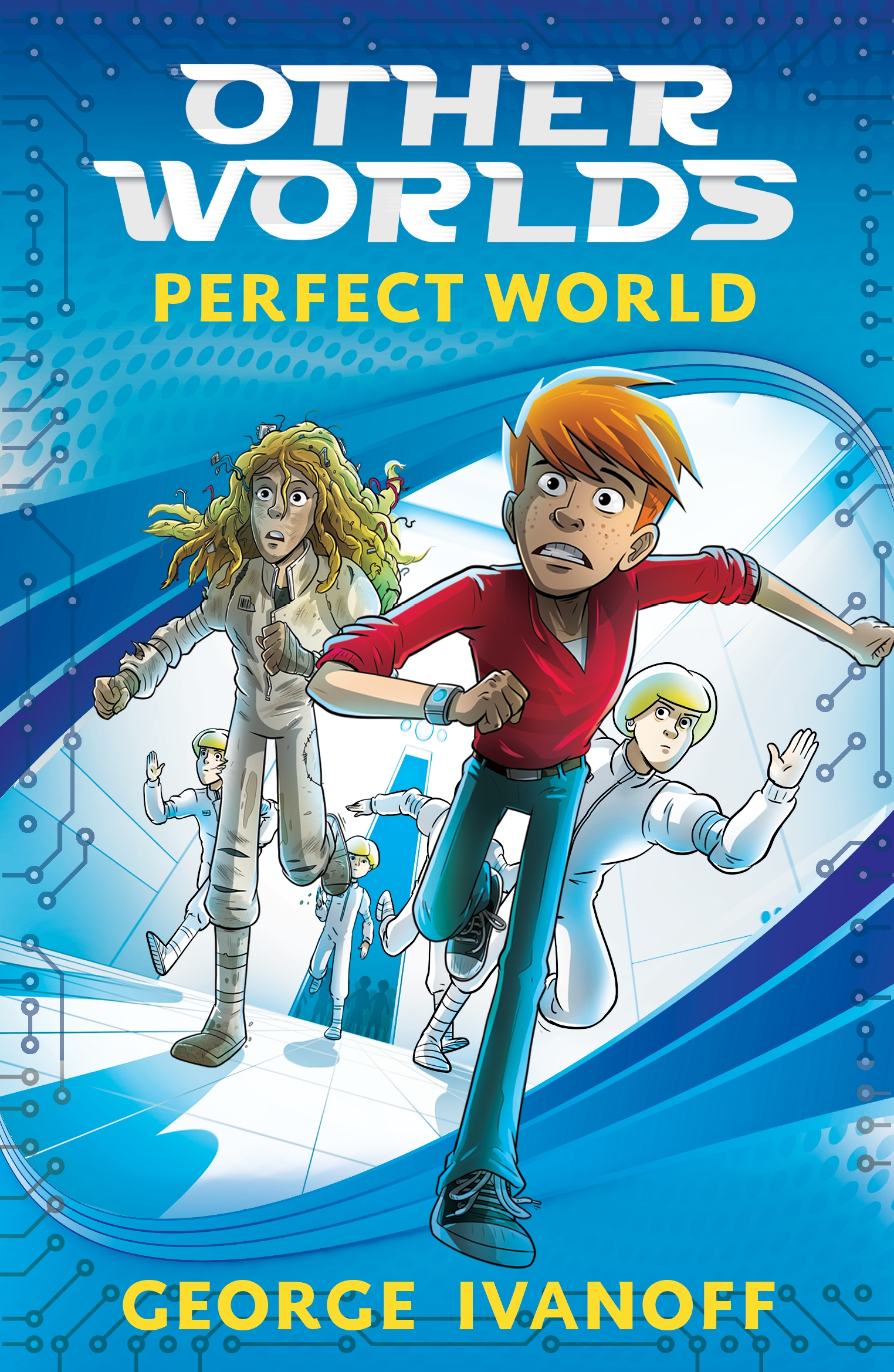 Best Suited for 9-11 years
Into a weird world of clones who are obsessed with perfection. But this world isn’t as perfect as it seems.