Jacqueline Harvey has had a passion for storytelling since she was a child, and is the author of the popular Alice-Miranda and Clementine Rose series 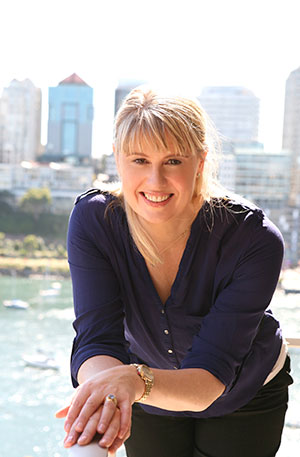 Jacqueline Harvey worked in schools for many years but has had a passion for storytelling since she was a child.

She is the author of the popular Alice-Miranda and Clementine Rose series, which have sold over one million copies in Australia alone. Her books have received numerous short-listings and awards while her picture book, The Sound of the Sea, was a CBCA Honour Book.

Jacqueline speaks to thousands of young people at schools and festivals around the world, and says the characters in her books are often made up of the best bits of children she’s met over the years. While she is not a twin, like Kensy and Max she does have excellent powers of observation and has always thought she’d make a great spy. 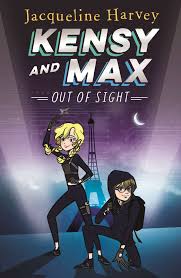 Best Suited for ages 9-11 years
Kensy and Max are gearing up for their first Pharos review, a rite of passage with no room for failure. But juggling studies and the spy life isn’t without its complications. 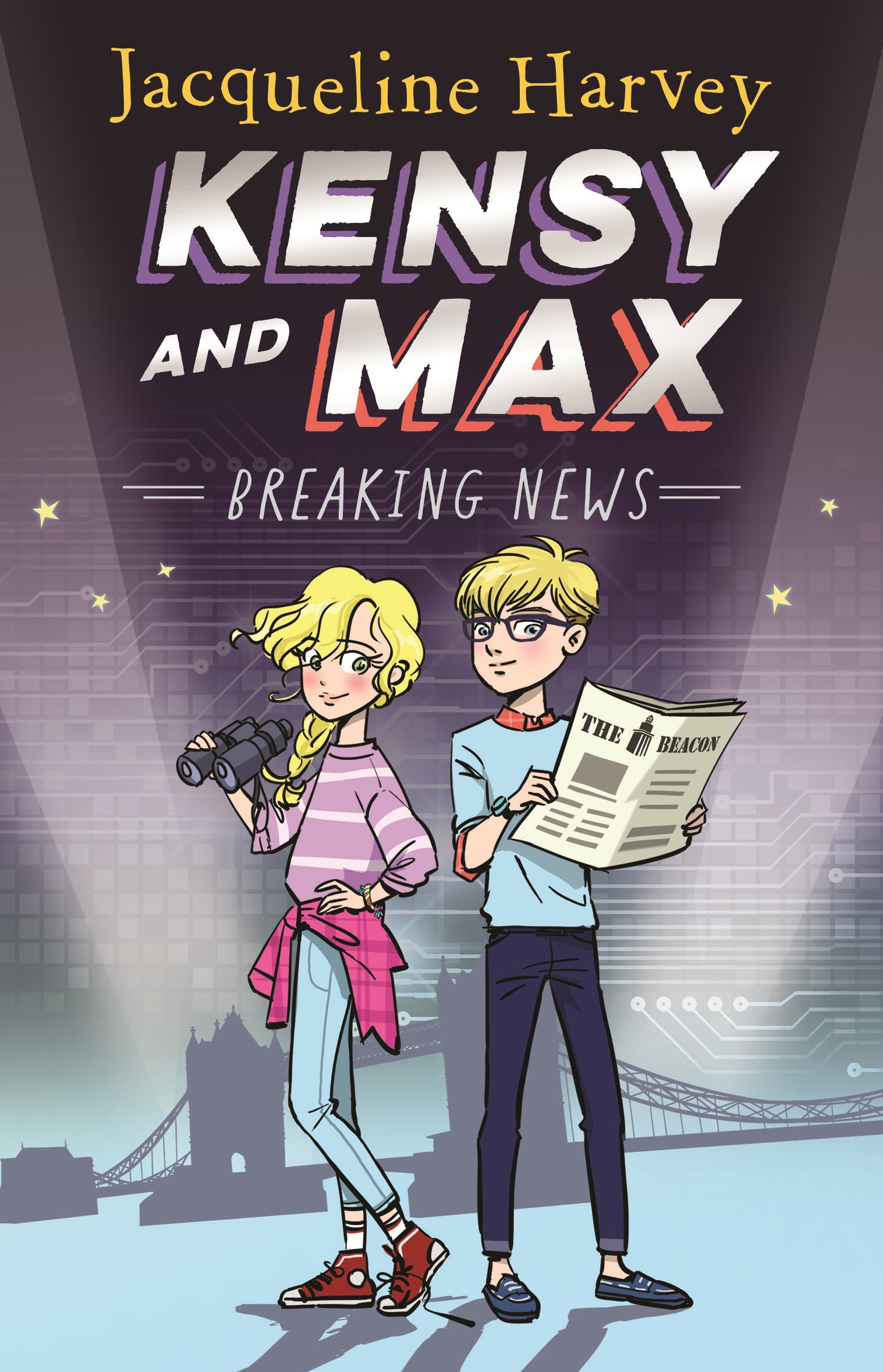 Best Suited for ages 9-11 years
What would you do if you woke up in a strange place? If your whole life changed in the blink of an eye and you had no idea what was going on? 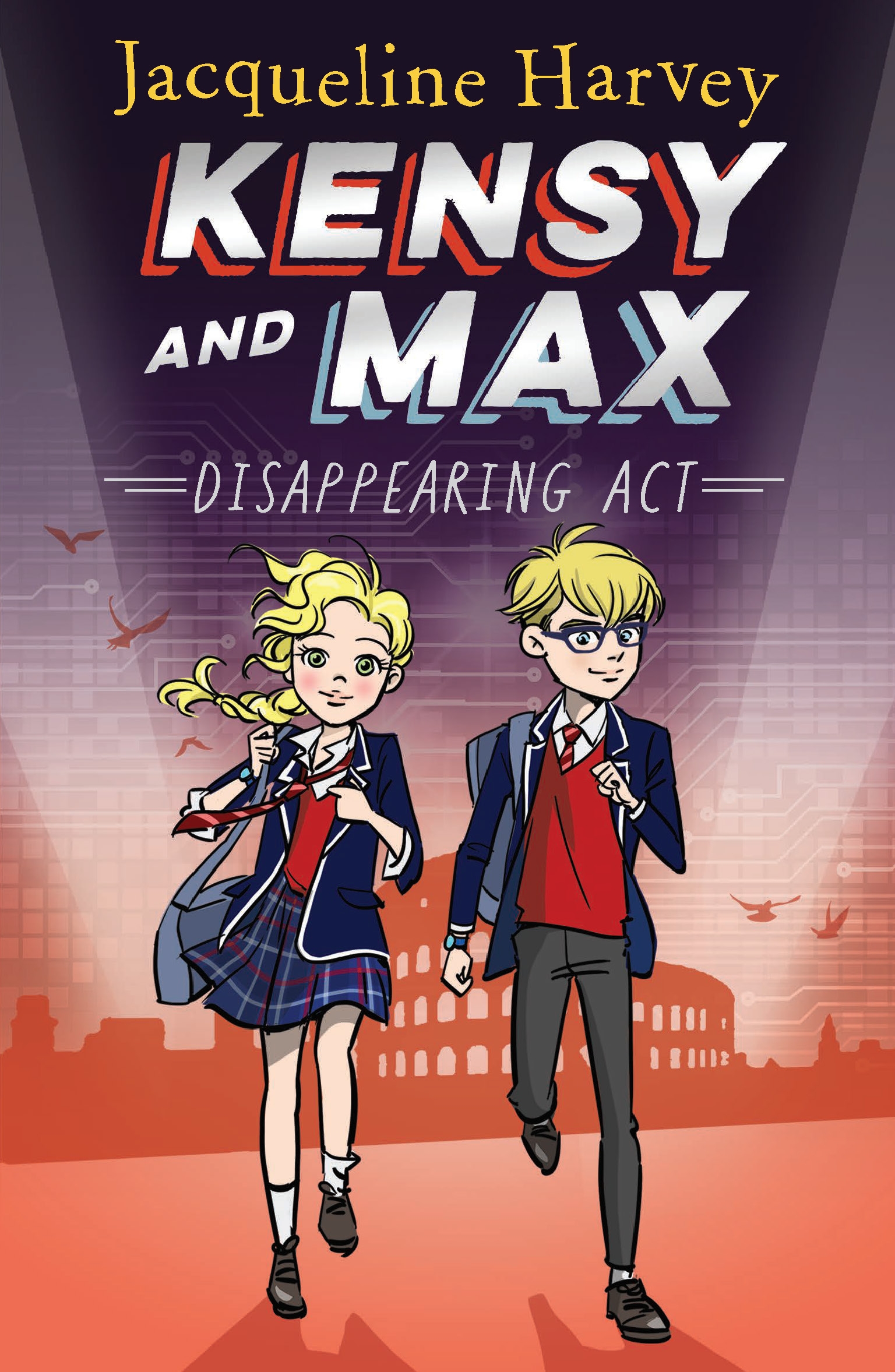 Best Suited for ages 9-11 years
Thankfully, a school trip to Rome provides a welcome distraction. Amid the history and culture of Italy’s capital, they discover a runaway boy and whisperings of Mafia involvement. 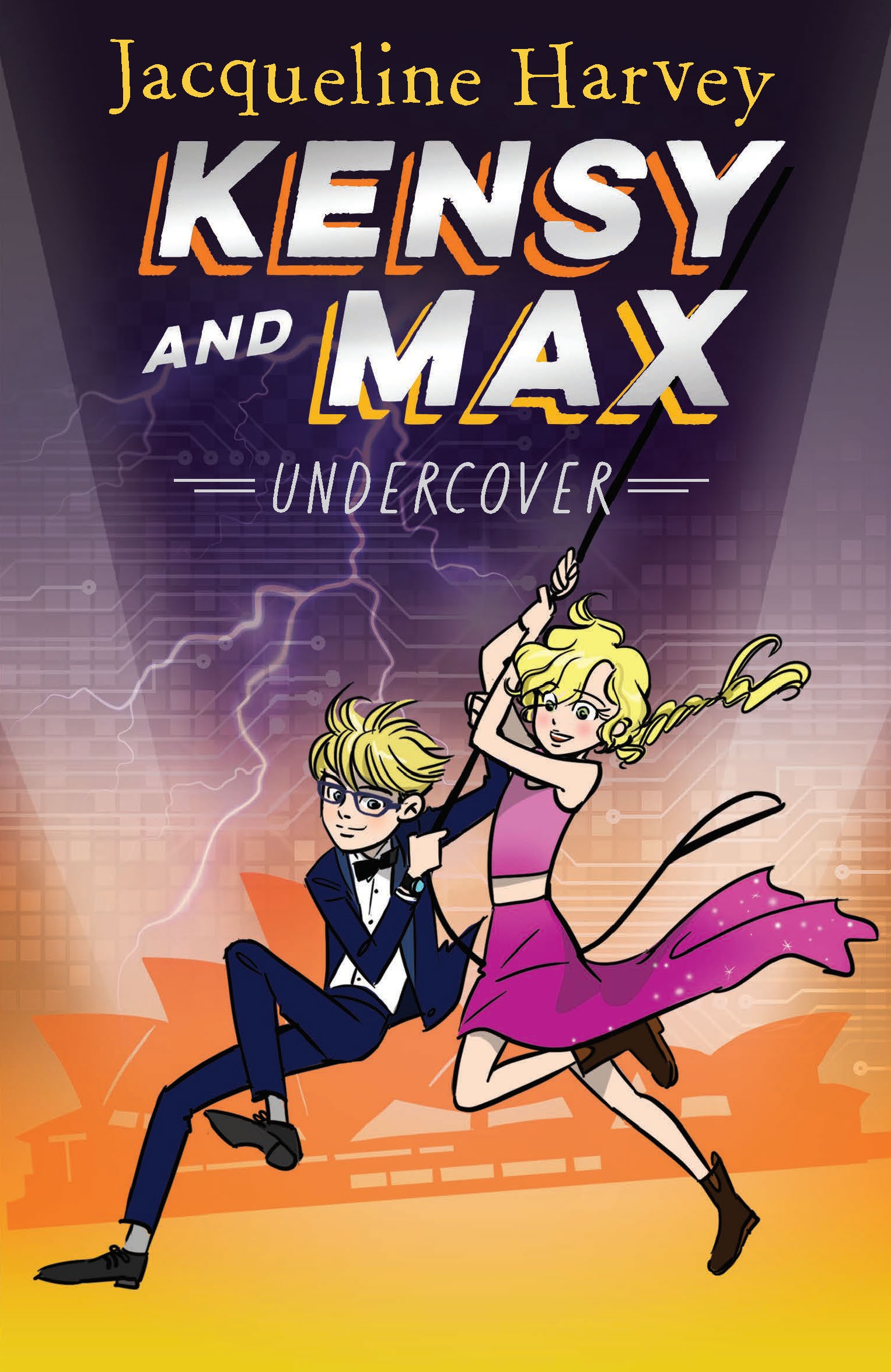 Best Suited for ages 9-11 years
Kensy and Max are back in London for no time at all before things begin to heat up – quite literally. As a result, Granny Cordelia ships them off to Australia on an undercover mission. 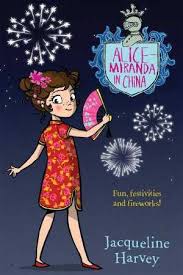 Best Suited for ages 7-9 years
Alice-Miranda and her friends are on a school exchange in China! There’s so much to see and do, and plenty of new people to meet. 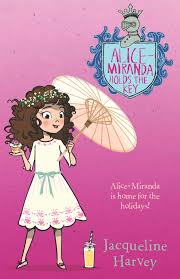 Best Suited for ages 7-9 years
Alice-Miranda will have to trust her intuition to find the key to unlock this mystery. 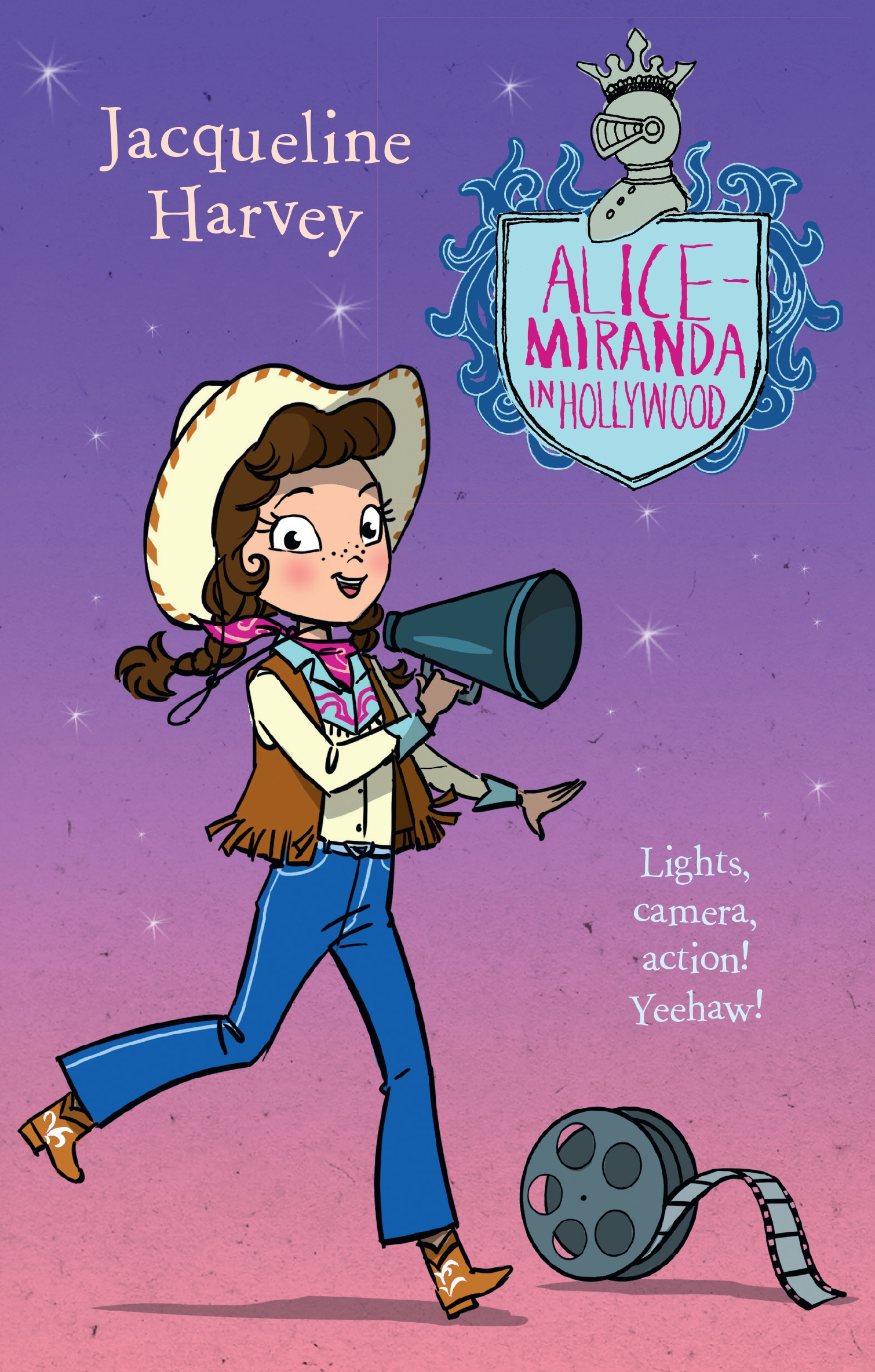 Best Suited for ages 7-11 years
Alice-Miranda and her friends are off to Hollywood to take part in Lawrence Ridley’s new movie.