Michael Wagner is the best-selling author of more than 80 books for children including the Maxx Rumble series and Why I Love Footy. He’s been speaking to, and working with, primary school children of all ages for fifteen years. 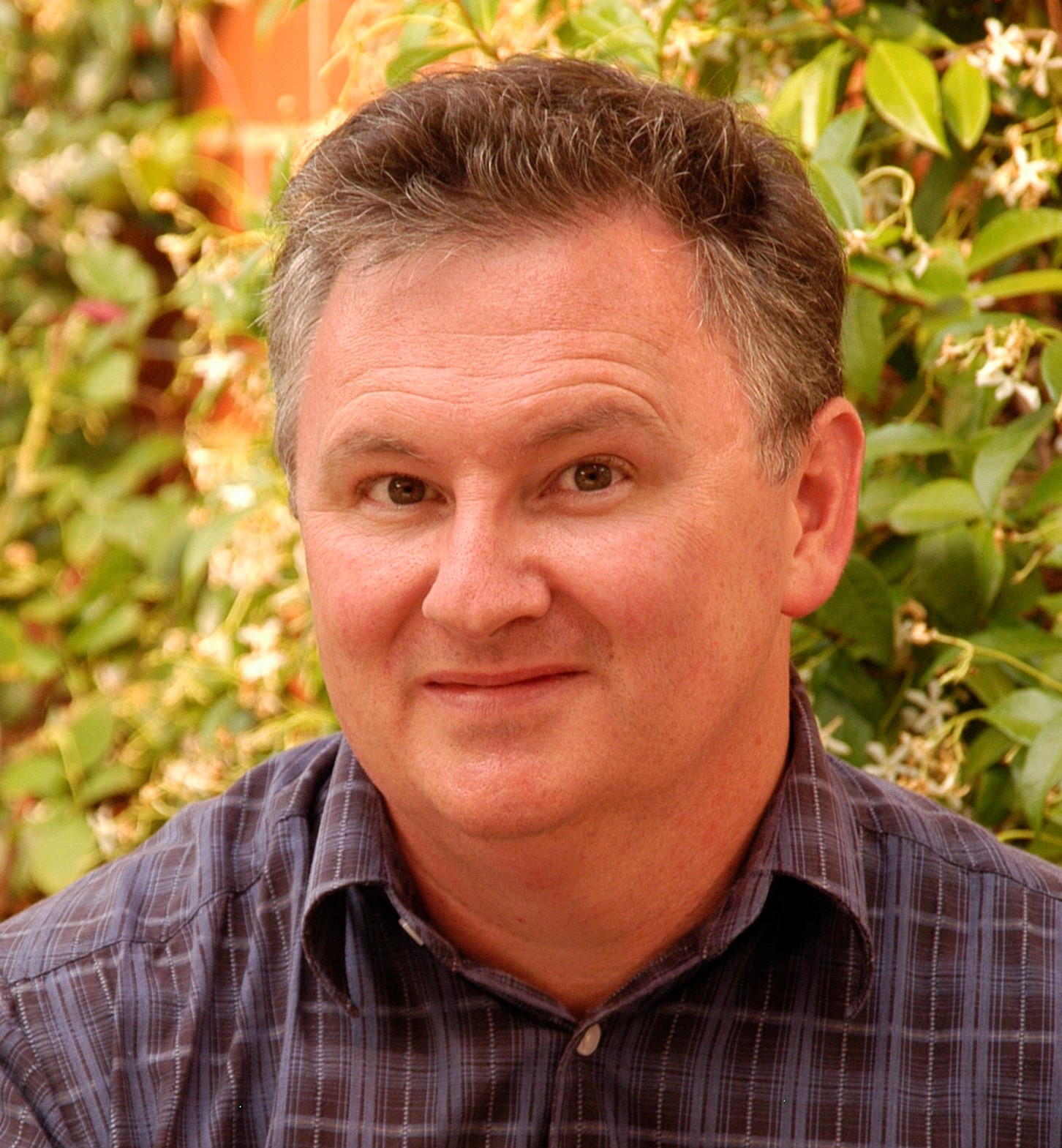 Michael Wagner is the best-selling author of more than 80 books for children including the Maxx Rumble series and Why I Love Footy. He’s been speaking to, and working with, primary school children of all ages for fifteen years.

As one of Victoria’s most popular school speakers, Michael can tailor his sessions to any sized groups, from single classrooms to whole school assemblies.

His talks include a comical and interactive story time session for Reception to 2s and talks for middle and upper primary students which are full of practical advice, gentle wisdom and humour. His many workshops for upper primary students range from a step-by-step guide to making picture books, to the keys to writing great description, to Michael’s popular Instant Plot Machine session (for grades 5 and 6) which explains how to quickly plot a story from any starting point (including a NAPLAN prompt) to a satisfying conclusion.

Prior to becoming a children’s author, Michael worked as a radio broadcaster with the ABC for ten years, wrote and produced animation for television, wrote comedy for ABC Radio National, grew up in a housing commission flat, and played in a band that almost became famous. He’s the father of two adult children and is married to fellow children’s author Jane Godwin. 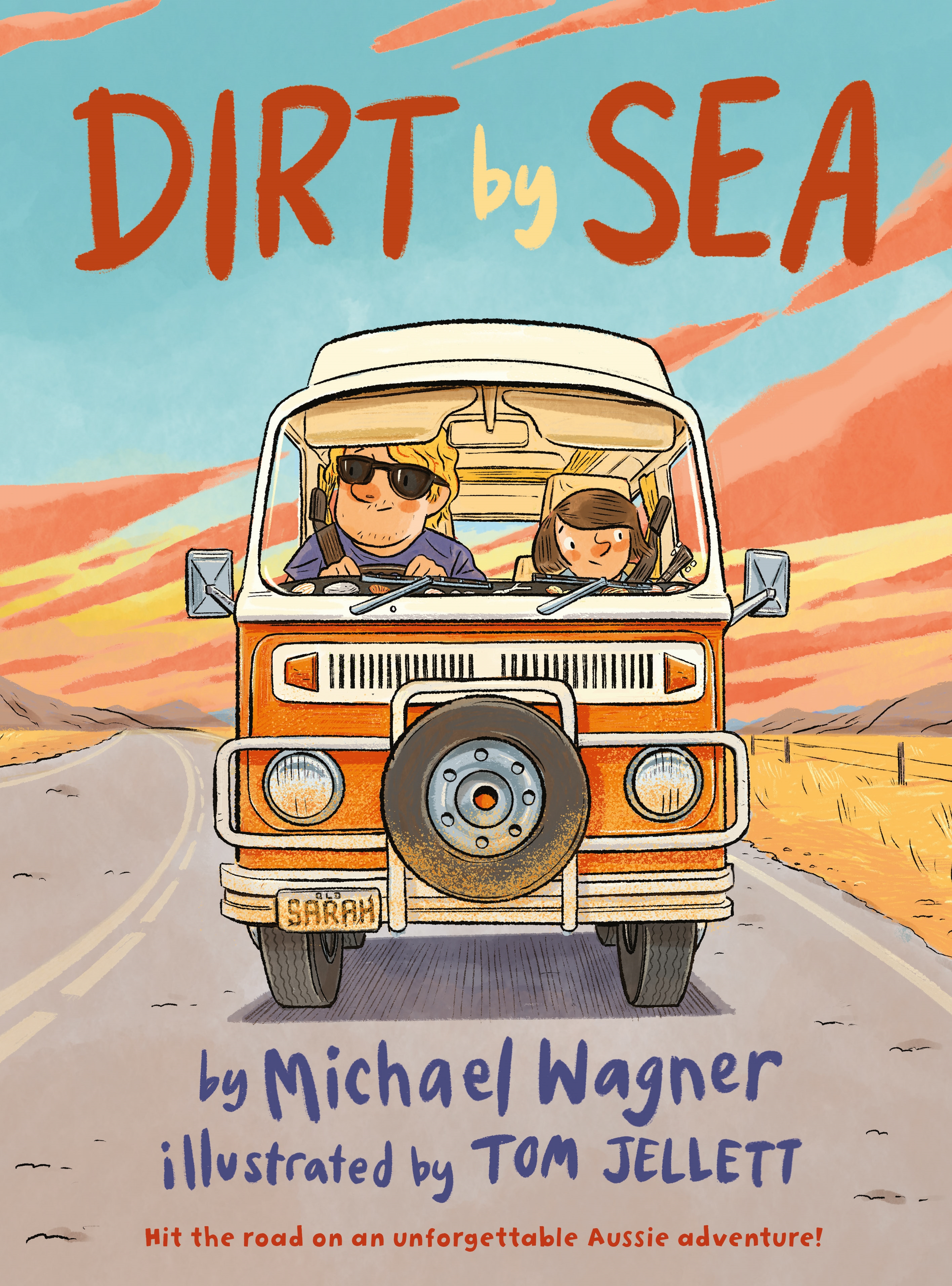 Best Suited 3 – 7 years old
Daisy lives in inland Australia with her dad and her grandparents. It’s home, and she loves the red dirt land around her. But when her dad realises that she’s never seen the beach and thinks the Australian anthem is about a country ‘dirt by sea’, he sets off to show her the ocean in a once-in-a-lifetime father-daughter trip along the Australian coast, inspired by the first holiday he took with Daisy’s mum. 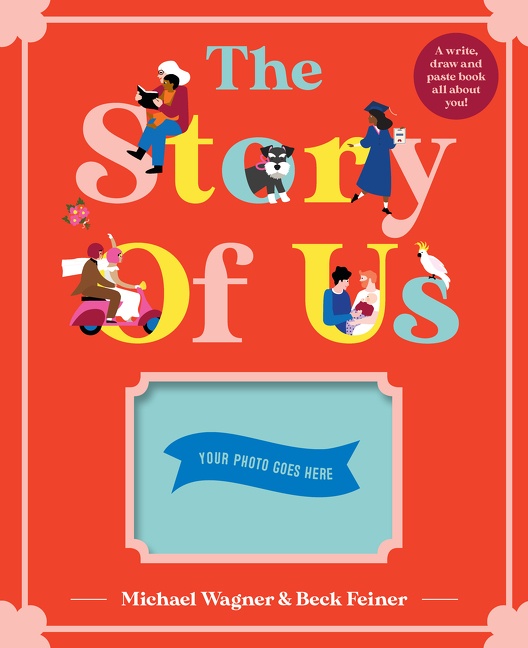 The Story of Us

Best Suited 3+ Years
Every family has their stories …An heirloom in the making. Remember the time when Mum … How about when Dad found the … This is just like when Grandma used to …The Story of Us makes it easy and fun to share family stories with your children, to capture them in the book’s pages, and to create a keepsake to treasure forever. Whether the stories are funny, sad, exciting, scary or even weird, sharing them with your children will give them a stronger sense of their place in the world, and the feeling that they’re part of something big and important – their family. Stories are the glue that holds us together, and this precious, inspiring book is an heirloom in the making. 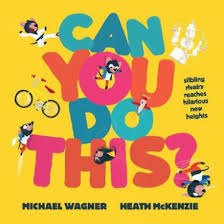 Can You Do This?

Best Suited 3+ years old
A hilarious new book, where sibling rivalry is the name of the game. Sometimes, when you’re the littlest in the family, you can feel a bit second rate. I mean, everyone knows that big kids are better at everything. Like, EVERYTHING! I mean, they are . . . aren’t they? 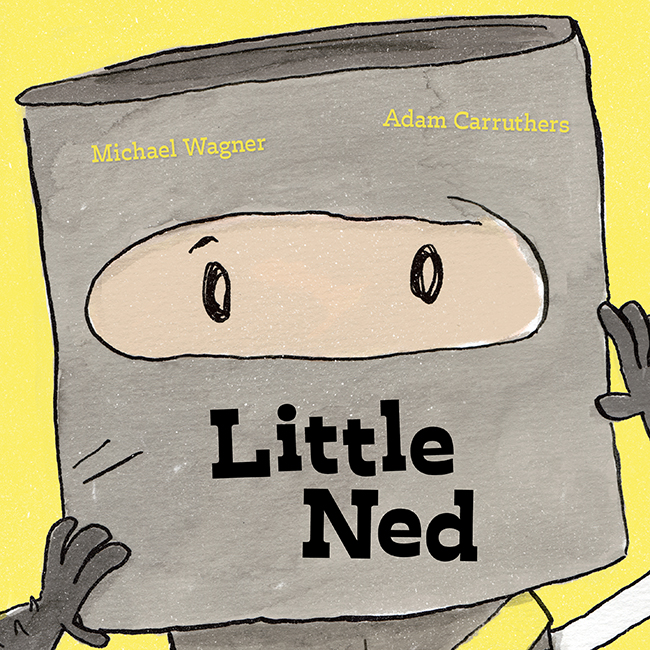 Best suited 3+ years
Every morning, Little Ned puts on his pants, his shirt, his shoes and, while he’s at it, his heavy-duty chest armour, his spikey metal gauntlets, his razor-sharp sword and his iron helmet. What could possibly go wrong? 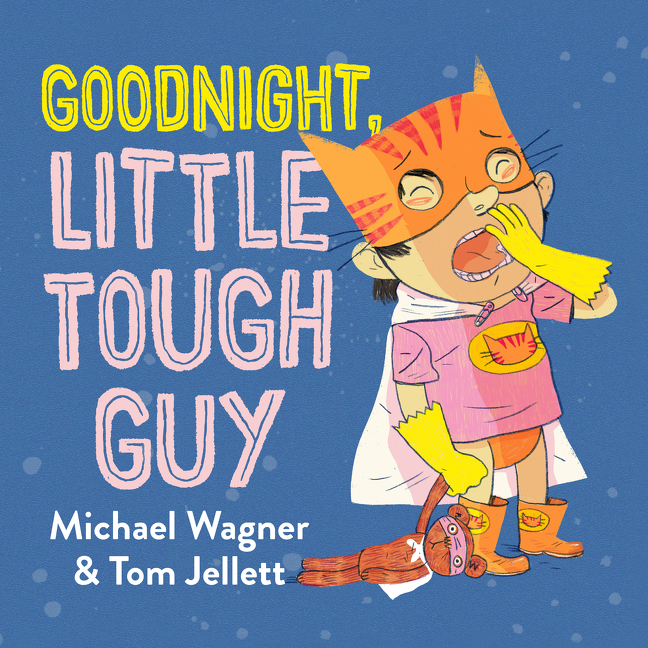 Best Suited for ages 3-8 years
After a long, hard day of being very strong and powerful, it’s time for the all the tough guys in the world to settle down for a peaceful night’s sleep.

Best Suited for ages 3-8 years
After a long, hard day of being very strong and powerful, it’s time for the all the tough guys in the world to settle down for a peaceful night’s sleep. 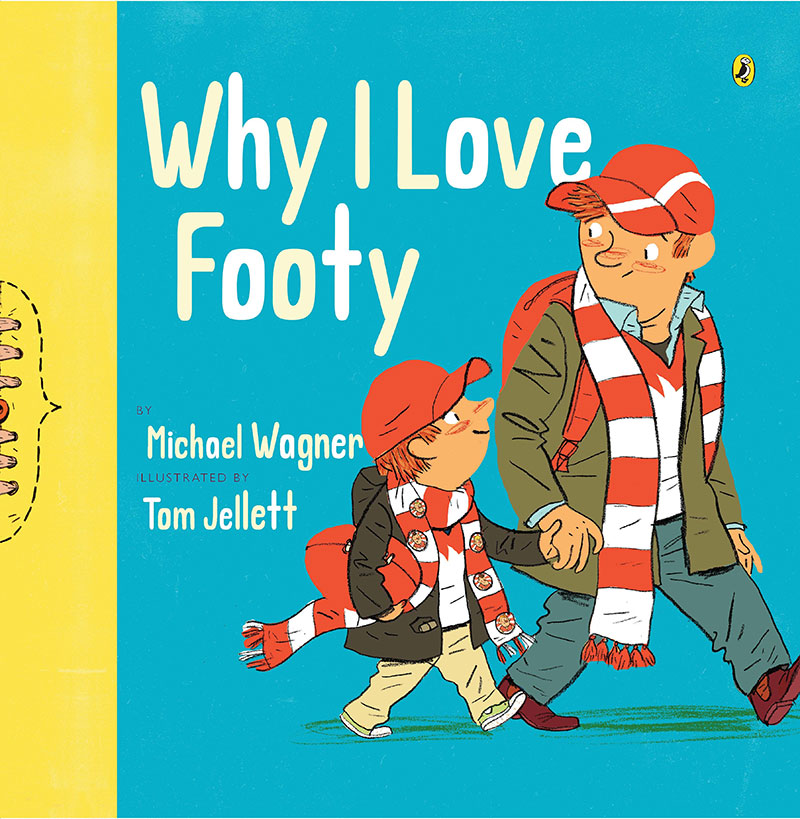 Why I Love Footy

Best Suited for ages 5-8 years
There are a bazillion reasons to love footy! These are just my biggest ones…

There’s the big tackles and amazing marks. There’s wearing the scarf and singing the song. But whether your team wins or loses, from the opening bounce to the final siren, the very best thing about footy is that we do it together.