Phillip writes for a wide range of age groups including picture books such as Brothers from a Different Mother and Yobbos Do Yoga, junior fiction including Jetty Rats and Stuff Happens: Michael, and young adult novels including Swerve and Deadly, Una? 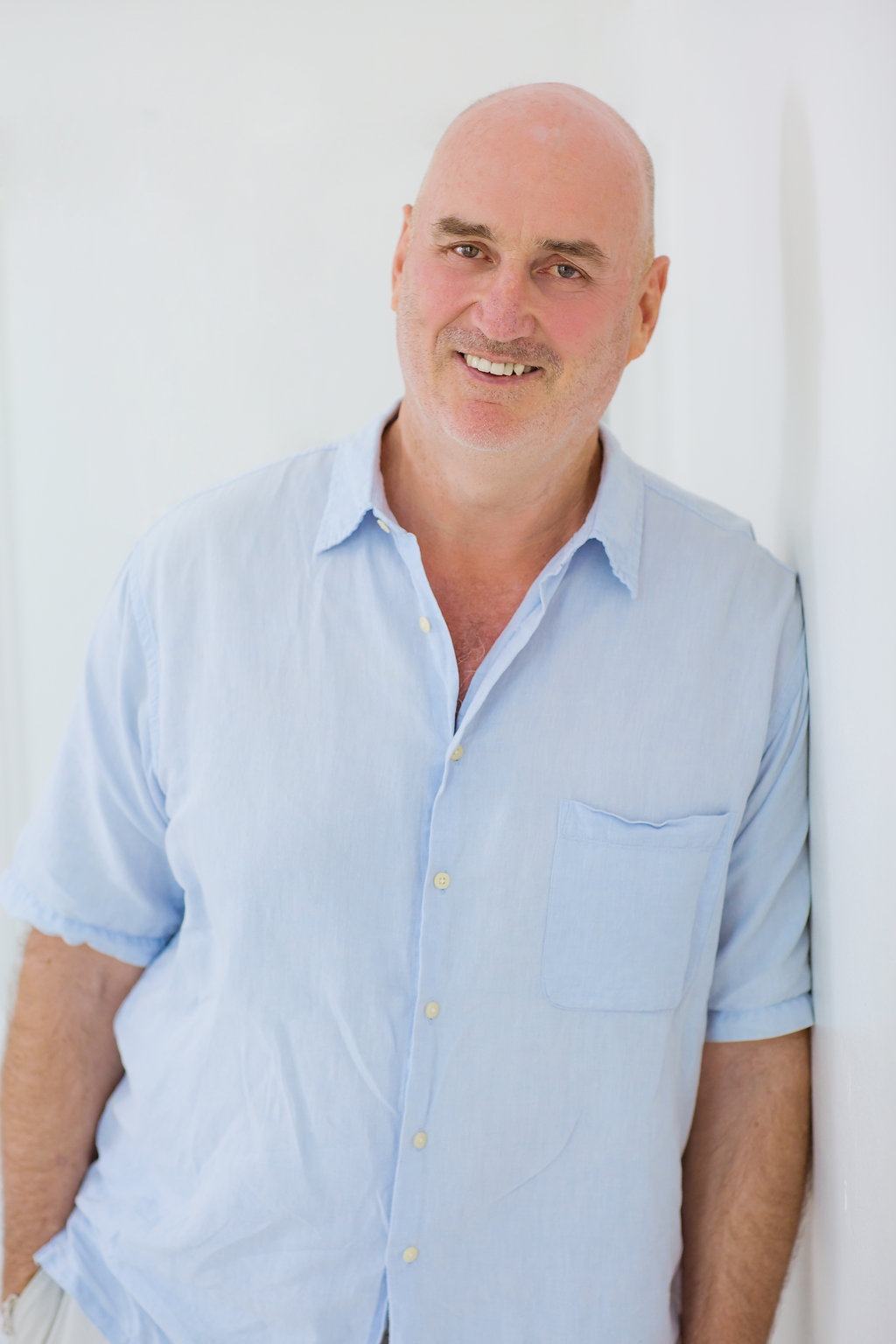 Phillip Gwynne’s first novel Deadly Unna? was a rites-of-passage story set in a small coastal town in South Australia and is a story of two boys confronting the racism around them. It won the CBCA Book of the Year for Older Readers, and was made into the feature film Australian Rules for which Phillip won an AFI award. The sequel Nukkin Ya, was also published to great acclaim.

Phillip writes for a wide range of age groups including picture books such as Brothers from a Different Mother and Yobbos Do Yoga, junior fiction including Jetty Rats and Stuff Happens: Michael, and young adult novels including Swerve. 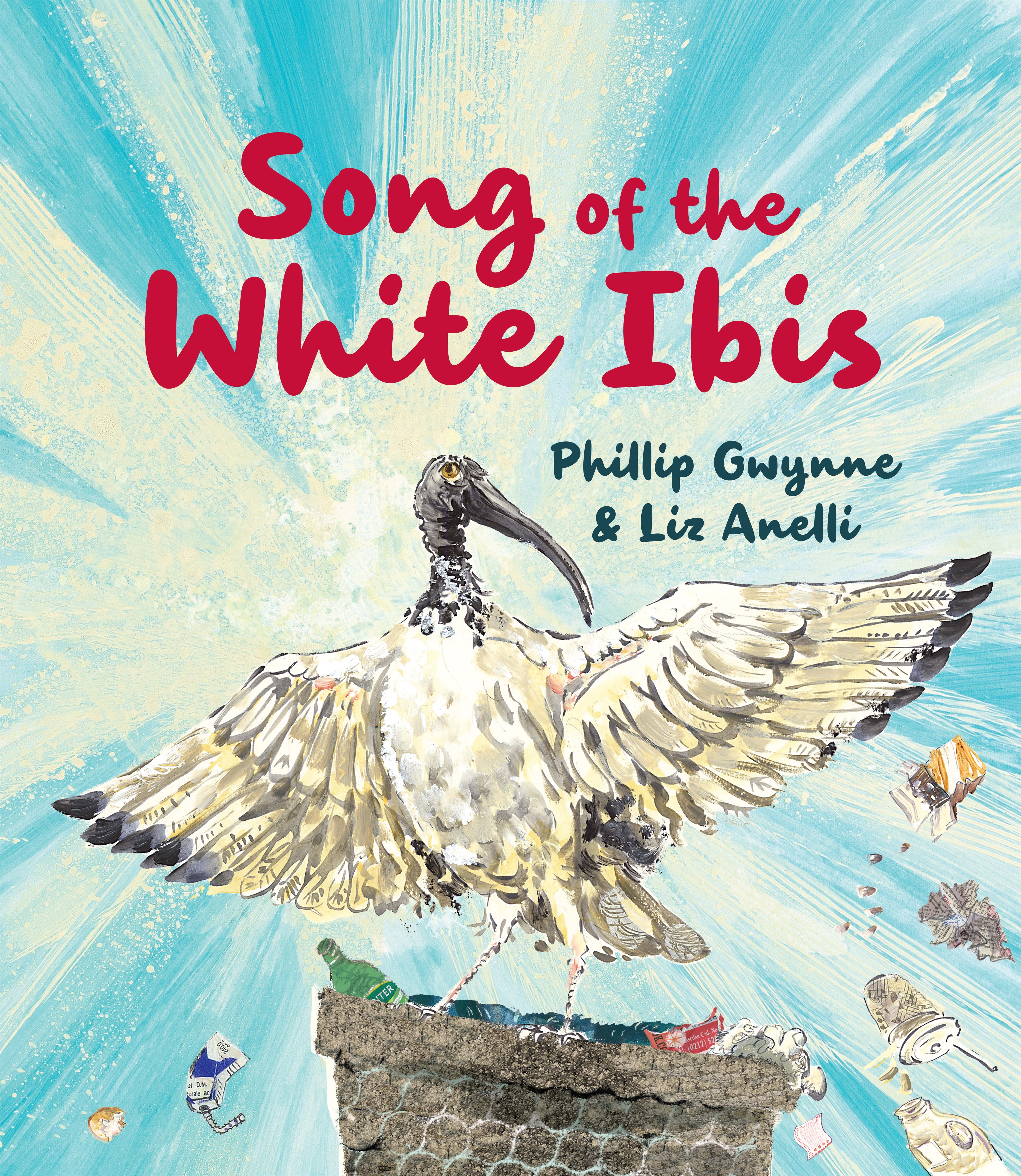 Song of the White Ibis

A beautiful and powerful story for 5+ to challenge the way we view one of our most infamous birds, and ourselves.

But… there is a lot more to my song than you might think.
And maybe I’ve got something to teach you too. 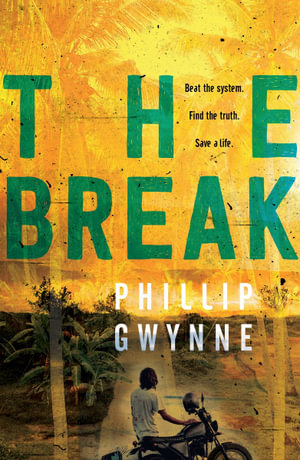 Best Suited for ages 14+ Years
Growing up with the famous Bali surf at his backdoor, Taj had a perfect childhood – until 10 years ago when three robed judgessentenced his father to death. But Kimbo didn’t die – he’s been on death row eversince, leaving Taj in a weird limbo, unable to look to his own future. When theelection of a new President leads to a date being set for Kimbo’s execution, Taj realisesthere is only one course of action left to him- bust his dad out of jail. Whatfollows is the whirlwind ride of father and son on the run through Indonesia, authoritieshot on their tail. As events unravel, Taj uncovers some startling truths about his family,his girlfriend, and the girl he is rapidly falling for. 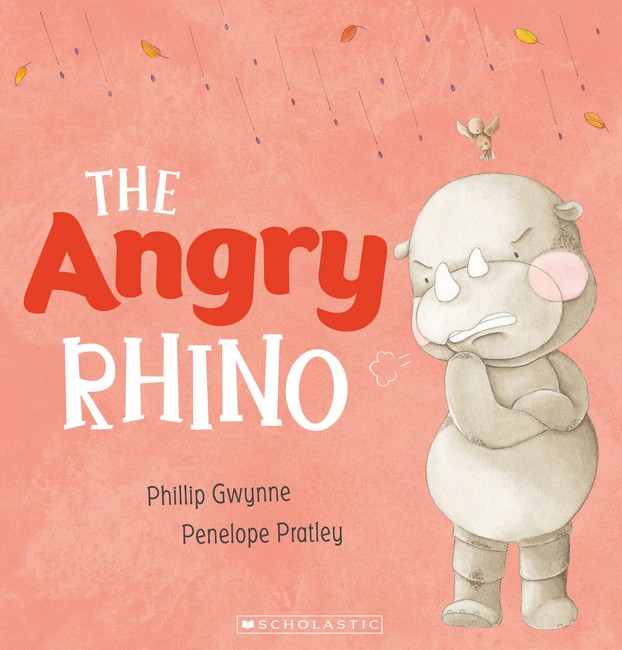 Best Suited 3-6 years
Rhino is going to the beach. But then the weather turns bad. Her beautiful day has been ruined! Rhino is so angry she is mean to her friend. Can Rhino learn to manage her anger? 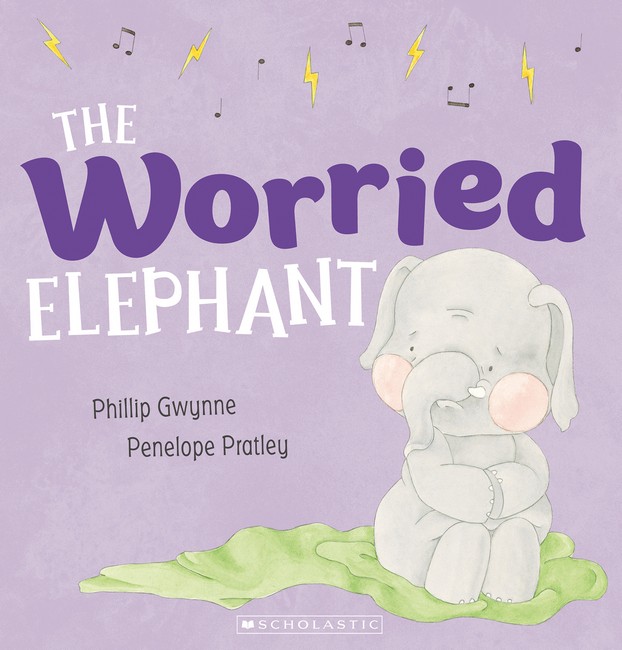 Best Suited 3-6 years
There is so much bad news in the world. Elephant is worried. So worried that he can’t do any of the activities he loves anymore. Can Elephant learn to manage his worry? 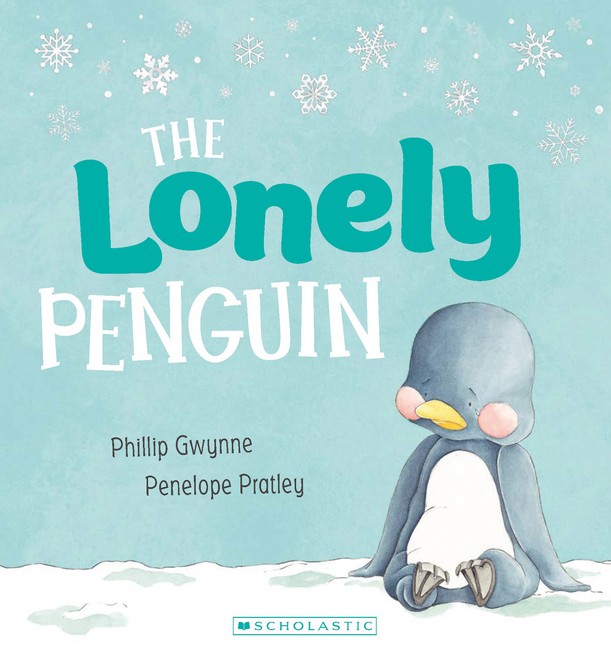 Best Suited 3-6 years
Everyone has someone to play with. Except Penguin. She sits by herself. All alone. Can Penguin overcome her loneliness? 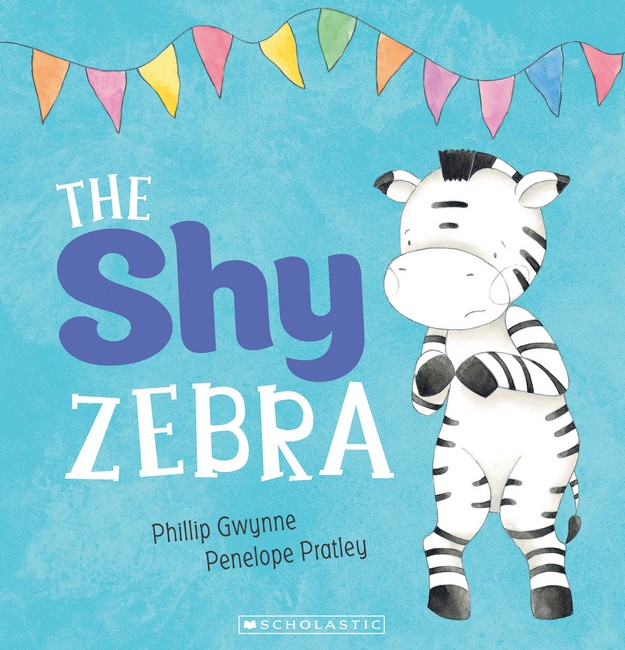 Best Suited 3-6 years
The talent show is on today. Zebra has been practising hard all week. But when Zebra’s turn comes, he is nowhere to be found. Can Zebra overcome his shyness and perform for his friends? 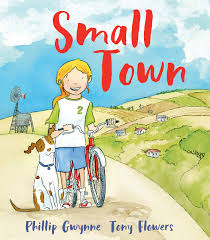 Best Suited 6+ Years
Milly loves the small town she lives in and she loves playing basketball with her friends. The trouble is, families keep leaving, and soon they won’t have enough players for a team. But when Milly learns at school about the refugees who have nowhere to live, she has a great idea – invite them to Gong Gong!