Will is an award-winning author for young adults and younger readers. His first novel was released when he was only nineteen and his second novel, The First Third won the 2014 Inky Awards, and was shortlisted for the CBCA Book of the Year: Older Readers and the Prime Minister’s Literary Awards. 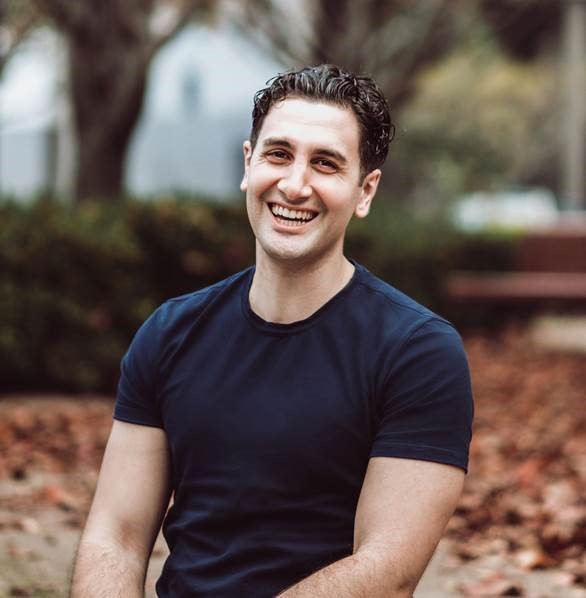 Will at a recent visit to Woodleigh school. 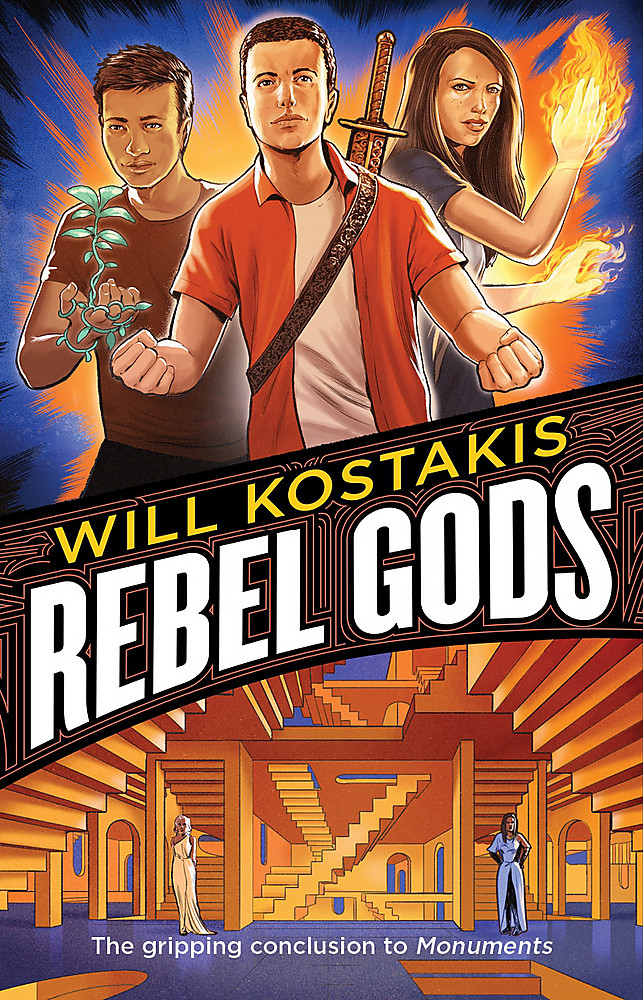 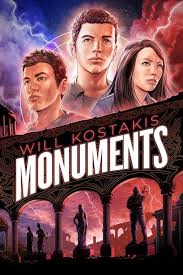 Best Suited for ages 12+ years
When Connor Giannopoulos discovers a Monument under his high school, he doesn’t have any idea how much his life is going to change forever. It turns out that immortality and strength beyond his wildest dreams is a bit more responsibility than he bargained for. 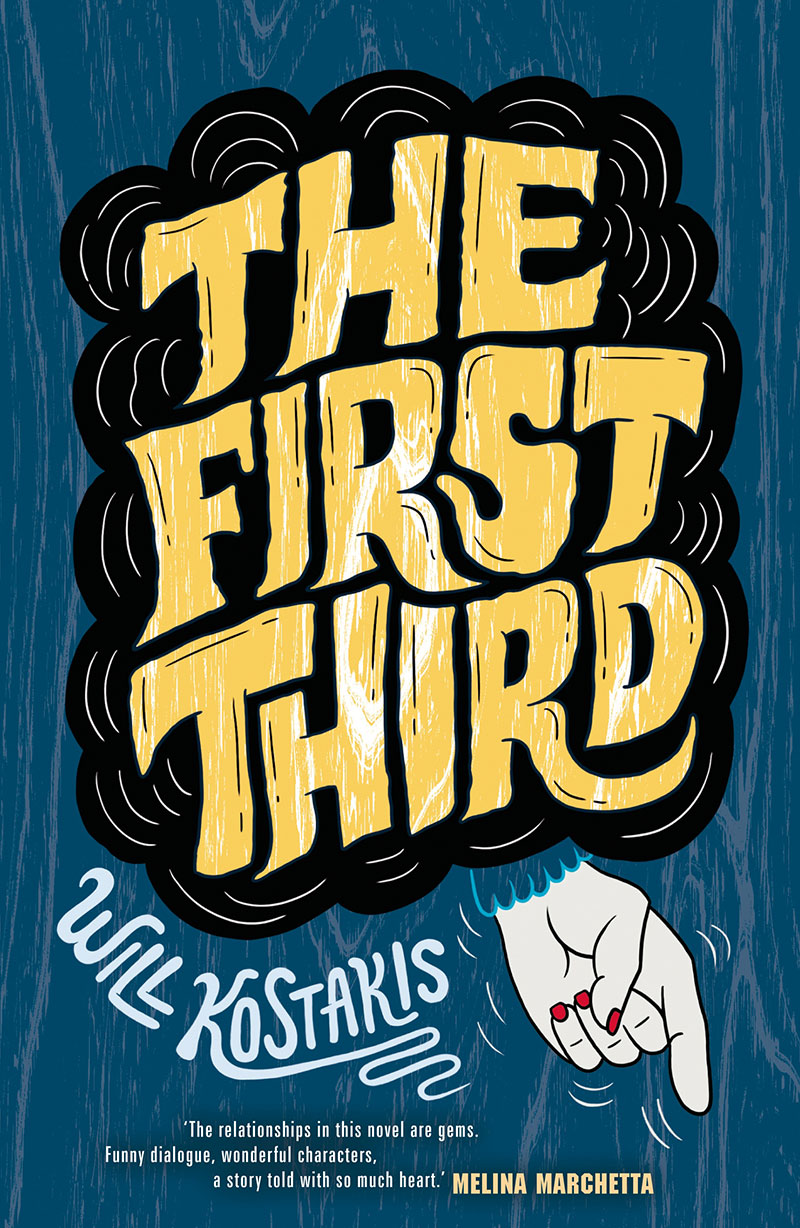 Best Suited for ages 13-16 years
Life is made up of three parts- in The First Third, you’re embarrassed by your family; in the second, you make a family of your own; and in the end, you just embarrass the family you’ve made. 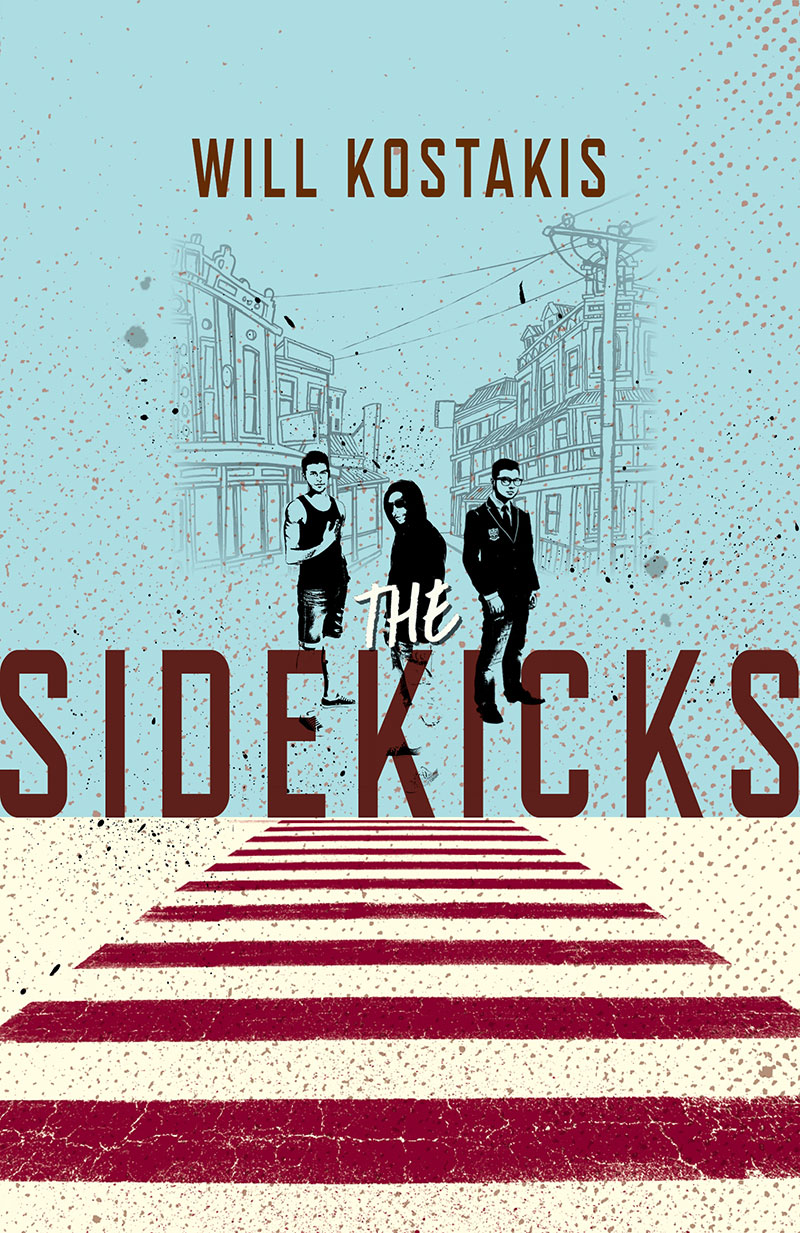 Best Suited for ages 12+ years
The Swimmer. The Rebel. The Nerd.

All Ryan, Harley and Miles had in common was Isaac. They lived different lives, had different interests and kept different secrets. But they shared the same best friend. 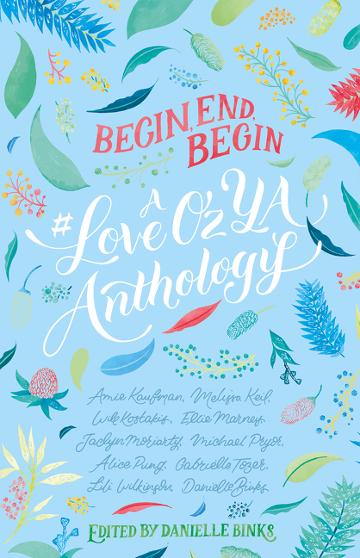 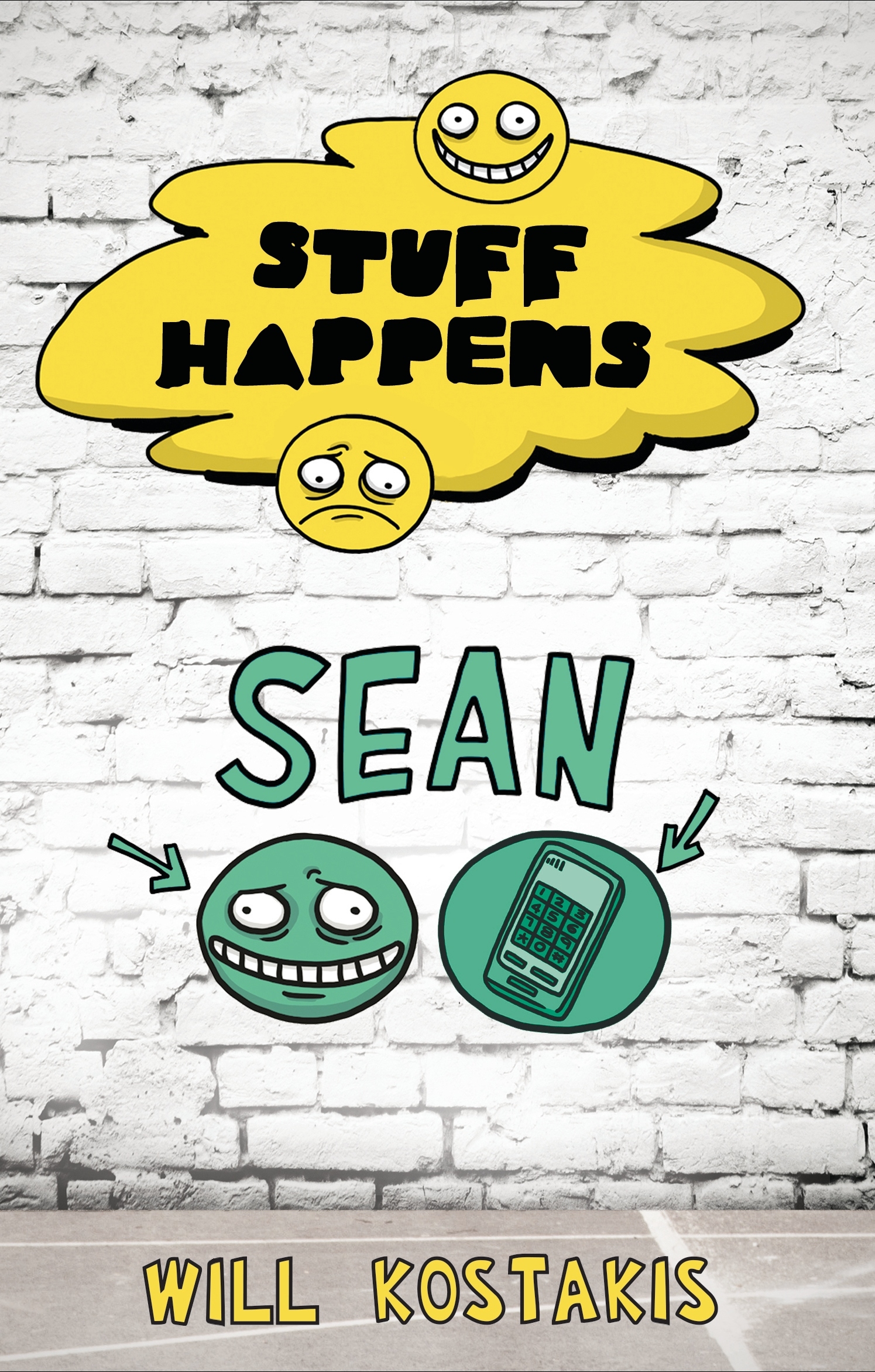 Best Suited for ages 8-12 years
Sean has just moved from WA to Monvale where his parents grew up. Sean misses his friends and wonders if he’ll ever be able to make mates as good as the ones he has left behind. 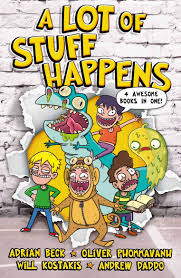 A Lot of Stuff Happens

Best Suited for ages 7-12 years
A collection of four awesome Stuff Happens books in one, from some of Australia’s favourite children’s authors
When stuff happens to Ned, Dale, Sean and Ethan at Monvale Primary, it’s just the everyday stuff.
Stuff that happens all the time!