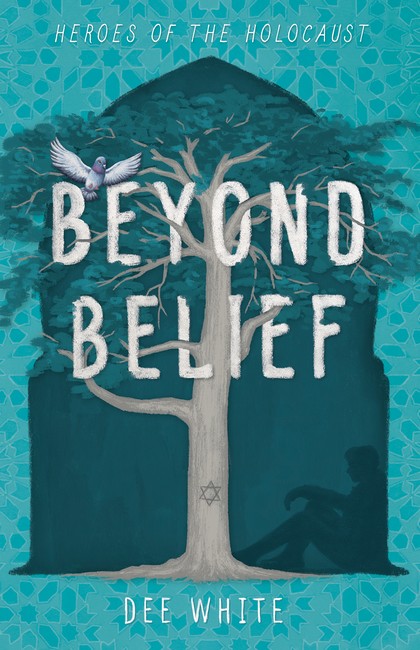 Best suited 9+ years
Inspired by the true story of Muslims who saved the lives of Jewish children in the Second World War.

Inspired by the true story of Muslims who saved the lives of Jewish children in the Second World War. In 1942, in the Grand Mosque in Paris, 11-year-old Ruben is hiding from the Nazis. Already thousands of Jewish children have disappeared, and Rubens parents are desperately trying to find his sister. Ruben must learn how to pass himself off as a Muslim, while he waits for the infamous Fox to help him get to Spain to be reunited with his family. One hint of Ruben’s true identity and he’ll be killed. So will the people trying to save him. But when the mosque is raided and the Fox doesn’t come, Ruben is forced to flee. Finding himself in the south of France, he discovers that he must adjust to a new reality, and to the startling revelation of the Fox’s true identity.

This may be a good place to introduce yourself and your site or include some credits.